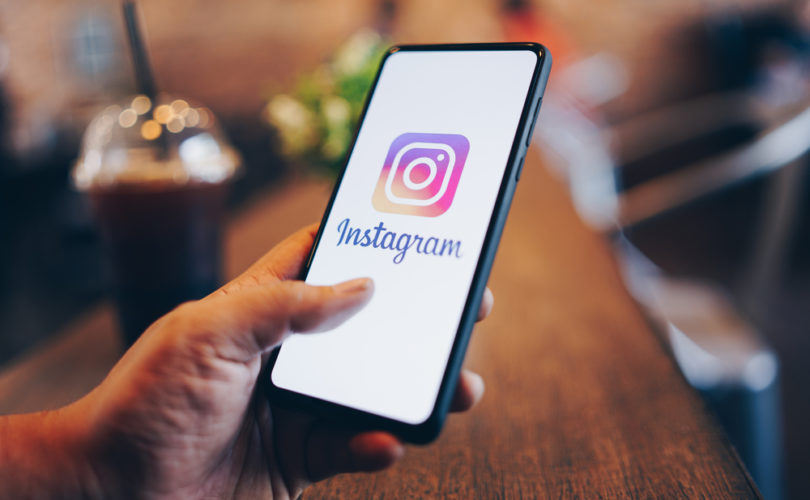 (LifeSiteNews) — If the little girl who noted that the emperor had no clothes had made her observation today and on social media, she’d be kicked off the platforms, censored, and very likely suspended. In a digital world where it is forbidden to use the names “Bruce Jenner” or “Ellen Page,” all the forces of Big Tech are colluding with the transgender movement to make the belief that men are women and women are men mandatory.

Interestingly, the targets of today’s censors are often not Christians. Harry Potter author J.K. Rowling; radical feminist Germaine Greer; comedian Dave Chappelle — all are pro-choice, all are pro-LGBT, and all are the sworn enemies of the gender delusionaries for daring to point out that not only is the emperor wearing no clothes, but we can all see very clearly that he is a dude.

The latest heretic is evolutionary biologist Colin Wright, who worked in academia for 12 years before becoming managing editor of Quillette. He has been a guest on Joe Rogan’s podcast. Wright posted a chart from a scientific study showing that men have physical advantages over females in the service of pointing out that biological males should not be permitted to play on female sports teams.

Instagram promptly removed one of his posts for “hate speech,” and Wright says that he could not appeal the review. The censored chart was from a study titled “Transgender Women in the Female Category of Sport: Perspectives on Testosterone Suppression and Performance Advantage” in Sports & Exercise, a prominent medical journal founded in 1969.

The study was conducted by academics at the University of Manchester and Karolinska University Hospital, Stockholm, and proved that biological males have a distinct physical advantage over biological females in most sports. It concluded that even after at least three years of hormone therapy to reduce testosterone, males identifying as females still have strength advantages over women, making it likely that these men will inevitably dominate female sports.

As the Daily Mail put it, “[S]tudies found that the reductions to strength, lean body mass, muscle size and bone density through the use of typical testosterone suppression regimes shows a minimal difference compared to the average difference between biological men and women, leaving them with a performance advantage.”

This sort of thing, of course, cannot be tolerated, and Wright was informed that his scientific post violated Instagram’s Community Guidelines on hates speech and warned him that he could lose his account entirely if he committed more such crimes, despite the fact that Wright is careful to ensure that his views are not conveyed in a “mean-spirited” way.

Instagram has ignored requests to clarify their censorship of Wright or give a specific reason that this scientific chart could be considered “hate speech.”

This is not the first time that Wright has run into the tolerance buzz saw — he left academia in 2020 after struggling to find employment, which he says was largely due to his view that “biological sex is binary and not a spectrum.” That, these days, is enough to get you booted off the internet’s largest platforms, where truth is considered to be ideological violence.

Interestingly, Netflix is currently being targeted by trans activists for platforming the foul-mouthed Dave Chappelle’s latest special, in which he defends J.K. Rowling, notes that he’s on “Team TERF” (Trans Exclusionary Radical Feminist), and mocks the trans movement’s claims of perpetual victimhood. A handful of trans employees and their friends have announced a walkout at Netflix, celebrities like Channing Tatum have called Chappelle out, and a nonstop series of headlines announce that the streaming giant “can’t shake the controversy.” All of that is over two minutes of jokes from a comedian who affirms nearly every single progressive orthodoxy.

Freedom of speech and Big Tech are on a collision course, and as the public square increasingly goes digital, we are rapidly approaching a scenario in which the reality of human biology cannot be uttered in that public square. Our civilization has utterly beclowned itself.