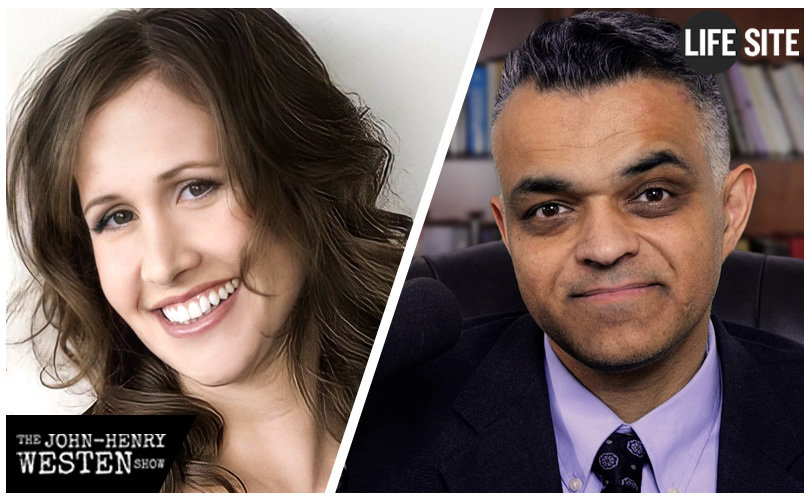 (LifeSiteNews) — COVID tyranny is reaching extreme levels in Israel, as the prime minister of the country compared those who refuse to get the abortion-tainted experimental jab to machine gun-wielding killers.

But there are still brave people who are not putting up with this new dictatorship, including one woman who is on a mission to bring to light the testimonies of the vaccine-injured.

I spoke with Israeli actress and singer Avital Livny, who has decided to even leave her career and take a stand for freedom. She created “The Testimonies Project” to highlight the untold stories of those injured by the vaccine, since the government has refused to report this information.

Unlike the United States, Canada, and other nations which have government databases with vaccine injury and death reports, Israel does not have such a system, so Livny has chosen to create one.

Similarly to Australia and other countries, the situation in Israel as far as mandates and lockdowns is months away from much of the other world. Livny described the extreme words of Prime Minister Naftali Bennett as “just the tip of the iceberg,” as fear and even hatred among the people is growing.

“You cannot speak anything other than the narrative, and that includes doctors, nurses,” she said. “People are afraid to come out with a different opinion.”

Livny mentioned that many people have decided to comply after coercion and pressure caused by the mandates and the “Green Passport.” She stated that “more than 65 percent of the Israeli people” have taken the shot because they were afraid to lose their jobs.

Thankfully, many have chosen to resist, and with her project, Livny has been able to compile testimonies from people who have been personally touched by the dangerous jab.

“The Israeli people have signed something with their bodies and with their money without knowing what they were signing on,” she said.

Livny encouraged everyone to wake up and realize the harm this experimental campaign run by government and Big Pharma has caused and is still causing to individuals. “It’s not normal, and nobody’s stopping, investigating, checking, trying to see the links, even though the links are pretty obvious.”

Livny chose to do everything she can to fight this authoritarianism, even if it meant abandoning her career as a theater actress and singer. “There’s no sense in earning money now if I don’t have a future for my children, if they won’t have anywhere to live,” she said. “So I am fighting for their future.”

And we stand in support of Avital Livny and pray for the success of The Testimonies Project, as she fights to expose this tyranny and save lives. Click here to learn more about Livny, and please consider sharing your testimony if you have been injured by the COVID jabs.