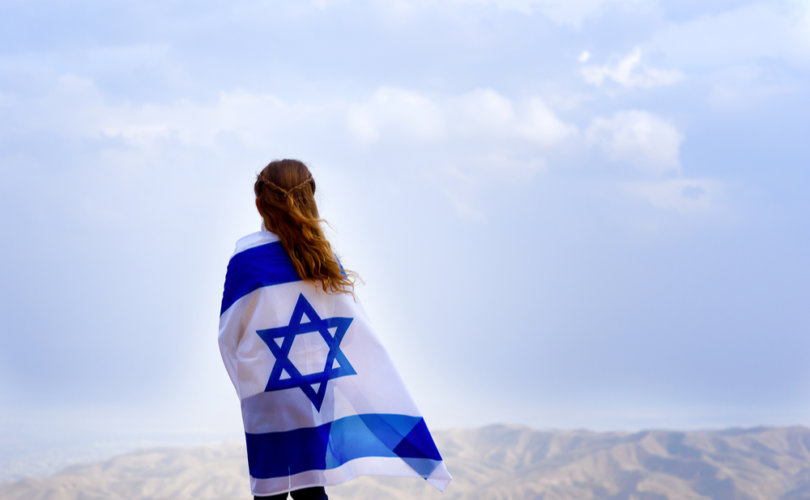 (LifeSiteNews) — Back in 2018, I reported in this space the good news that the abortion rate in Israel was steadily declining. Abortion has been legal in the country since 1977 under a supposedly strict set of conditions whereby each abortion must be approved by so-called “termination committees,” which determine whether or not the request aligns with Israeli guidelines.

Under these guidelines, women can abort their baby if they are under 18; over 40; if the baby is conceived through rape, incest, or outside marriage; if the baby has a birth defect, or if the committee decides that the woman’s life or health is at risk. These committees purportedly approve just over 99% of requested abortions.

Despite this gruesome stat, these committees do serve a deterrent purpose — which is the intention of their existence. Israel (like all nations) has a vested interest in her birthrate, and each abortion is a loss. Termination committees are made of up two doctors and a social worker, who represent the hospital or clinic being asked to provide the abortion. But even this minor hurdle is now coming under attack by those who demand abortion on demand without the slightest bit of hesitancy on the part of the public health system they expect to provide these procedures.

In fact, at one point these committees were still performing a significant obstructionist function, with a 1988 Health Ministry directive telling committees to ask women to reconsider their abortions — and for a time, up to 10% of abortion requests were rejected. Once the directive was scrapped, rejections promptly plummeted, and pro-life groups now say that the committees are little more than dispensers of rubber stamps.

The Times of Israel is now reporting that a campaign has begun to remove these last barriers, noting that these “bureaucratic hoops” are “seemingly designed to dissuade” women from having abortions and are “sometimes obstructionist” — which is, in fact, the case. Except in the aforementioned circumstances, abortion is still technically illegal in Israel.

The report cites the example of a woman who felt “humiliated” because she had to justify her decision to abort her baby, which she felt to be “invasive.” In part as a result of complaints from women, health minister Nitzan Horowitz, who is described as a “progressive,” is considering a “reform” to the system.

As usual, abortion activists are coming up with any number of dire pretexts for changing the status quo, laughably referred to by the Times as “disenfranchisement.” Some women, the Times claimed, are actually going abroad for abortions because they don’t want to deal with the committees; citing one woman who “fell pregnant while using contraception” (she “fell pregnant” doing something else, of course, but never mind that). She claims she flew to the U.S. for an abortion instead, a story that seems somewhat dubious considering that American abortion politics are far more contested than those in Israel.

The good news is that abortion rates are still declining in Israel even during the COVID-19 pandemic, with the Health Ministry reporting 16,430 abortions — down another 5% since 2019. Despite increases in population since 2001, both abortions and abortion requests continue to go down. In fact, pro-life groups such as Efrat (founded in 1977) have greeted suggestions that the committees be scrapped with a shrug, noting that education is primarily responsible for Israel’s declining abortion rate.

Last month, Health Minister Horowitz stated that a plan would be put forward to axe committees for first-trimester abortions, make them advisory (and therefore non-existent) for the second trimester, and keep them in place for third trimester late-term abortion requests. The soon-to-be-drafted legislation is likely to pass.