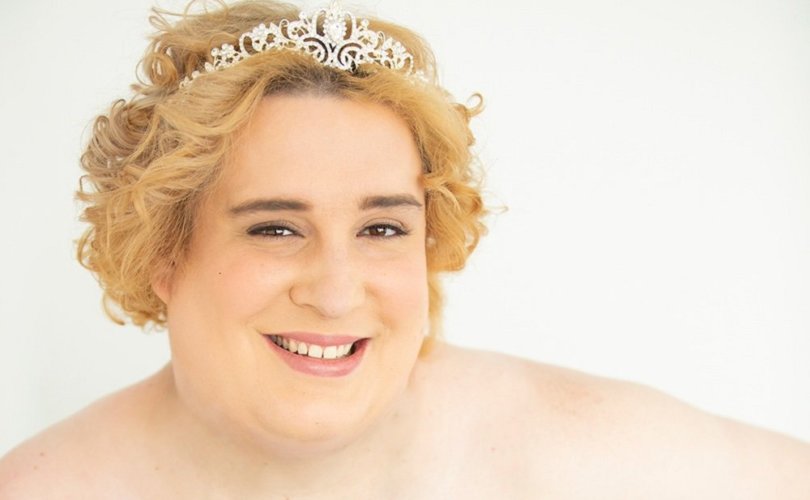 July 24, 2019 (LifeSiteNews) — As I noted in my column earlier this week, the case of Jonathan “Jessica” Yaniv — the creepy transgender activist suing a number of female beauty technicians for refusing to wax his genitals on the premise that as a “woman,” he is entitled to be serviced by them — has gone truly viral. Since then, the Post Millenial released several repulsive new details in the sordid saga, as a teen girl has come forward to accuse Yaniv of the serial sexual harassment of underage girls. The details are truly disturbing.

The bizarre story has attracted international attention. As I mentioned in my previous column, British comedian Ricky Gervais has been highlighting the story to his millions of followers. In the United Kingdom, the Spectator is covering the story at length. Yaniv hung up on a popular atheist radio host in Ireland, who couldn’t quite believe what he was hearing. The National Review has covered the story, as has The Australian, Yahoo News, and the Washington Examiner.

In Canada, however, the media have remained almost entirely silent. The inestimable Rex Murphy over at the National Post harpooned both Yaniv and the Human Rights Commissions, and the Toronto Sun covered the story, but aside from that, only the Post Millennial has been relentlessly uncovering new details (including the recent revelations that Yaniv is allegedly a sexual predator). The Post Millennial, of course, has been smeared by Canada’s state broadcaster the Canadian Broadcasting Corporation — despite the fact that the CBC has resolutely ignored a story that has captured attention almost everywhere else.

It’s not just the CBC, either. Global News? Not a word. CTV? Not a single article. The Toronto Star? You won’t find out what everyone’s talking about there, either. The Ottawa Citizen? Nope. The Winnipeg Free Press? Nothing. The Canadian press, which has been enthusiastically pushing the transgender agenda and obediently using whichever pronouns it is commanded to by the LGBTQ lobby, is utterly silent about a viral story that is being discussed around the world.

Perhaps they don’t know how to reconcile the fact that Canada is currently being transformed into a laughingstock due to a strange trans activist pushing us to the logical conclusion of an ideology they have all been plugging. Perhaps they simply haven’t noticed the story, which seems unlikely, considering how much time their employees spend on Twitter. Or perhaps they’ve decided that a story in which Canada’s extreme wokeness looks ludicrous does not go well along the “Canada is both humble and the best” stories they relentlessly publish.

So if you want to know why Donald Trump is terrible, head on over to any number of Canada’s finest media establishments and browse to your heart’s content. If, however, you happen to spot a viral Canadian story about ongoing Canadian legal proceedings at our Human Rights Commissions, don’t expect the government-funded state broadcaster to have any enlightening stories for you. With a handful of notable exceptions, don’t expect any of the mainstream media outlets to have any news coverage of this at all.

The Jonathan “Jessica” Yaniv story is proving that the Canadian press is either incompetent, ridiculously biased, or both. They’ve either managed to miss a story that the international press has picked up on, or they’re simply ignoring it because it makes both transgender activists and Canadian policies look very, very stupid. Worse than that, it shows precisely where the transgender ideology leads and why it is so dangerous. Jessica Yaniv is making a fool of Canada, a fool of the mainstream media, and a fool of his own LGBTQ movement, who desperately wishes he would go away. Unfortunately for them, he probably won’t. They created him, and now they must deal with him.