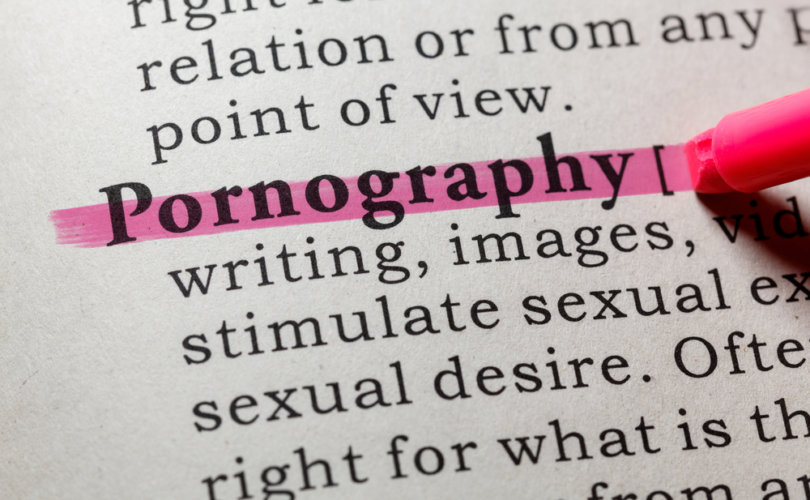 In short: Stay away from the kids.

“There are very few steps into normalising LGBT+ sexuality, relationships and understanding about the body,” [Domino] continued. “There is nothing about increasing the protections there.

“The queer community has a heritage of things being illegal, and so often sexual content has been more ‘get away with what you can’ because there haven’t been the spaces for people to do it in a way that is supported and nurtured, for people who don’t know what they like can feel safe. There’s none of that being suggested.”