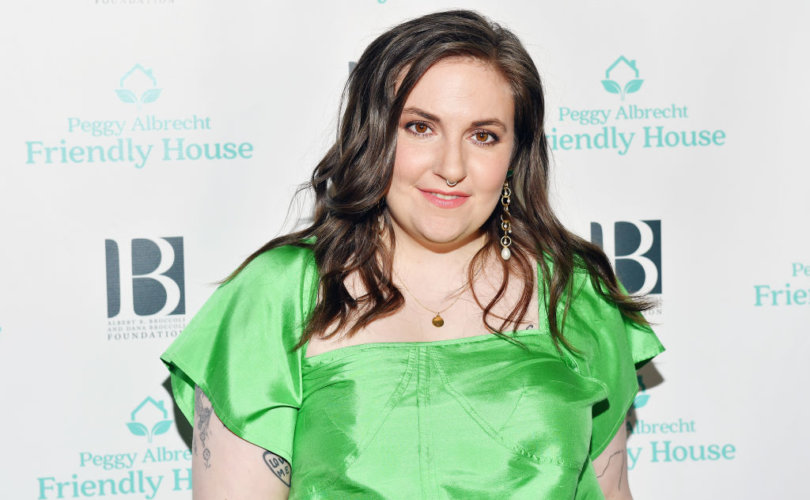 Dunham’s comment that her views are informed by second-wave feminist literature is particularly interesting, considering that much common ground once existed between feminists and social conservatives on the dehumanizing and degrading nature of pornography and the sexual violence it so often portrays and spawns. That coalition does still exist to some extent — the strangest conference I’ve ever attended was an anti-porn convention in Texas, which featured radical feminists, Catholics, Mormons, and speakers of every imaginable background.

Feminist intellectual Andrea Dworkin mourned the “sex-positive” second-wavers and their acceptance of pornography, and called out people like Dunham in potent terms. “Slavery is not wicked or cruel when it is sexual slavery; torture is not wicked or cruel when the tormented are women,” she wrote. “The new pornography is left-wing; and the new pornography is a vast graveyard where the Left has gone to die. The Left cannot have its whores and its politics too.”