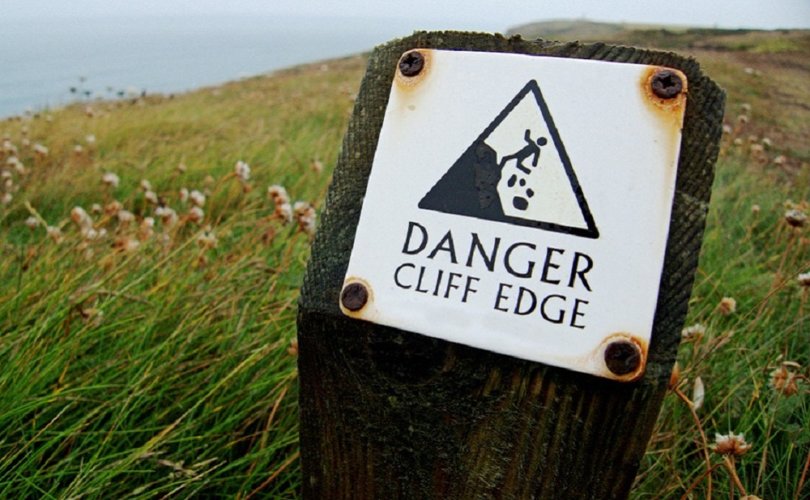 June 24, 2019 (LifeSiteNews) — Left-wing groups, such as Right Wing Watch (RWW) and The Slowly Boiled Frog (TSBF), are in a dither over Christian groups’ opposition to the California legislature’s ACR-99, a resolution that calls on religious leaders “to counsel on LGBT matters from a place of love, compassion, and knowledge of the psychological and other harms of conversion therapy.”

They accuse Christian groups of overstating — and even outright lying about — the force of the resolution. Specifically, TSBF criticizes an analysis from the Family Policy Council (FPC). TSBF labeled as…something I won’t repeat…the FPC statement that ACR-99 is a new twist on a previous bill that “tried to keep pastors from counseling about biblical sexuality.”

Granted, a resolution does not hold the same force as a bill. A resolution is more like a suggestion than a command. But in any legislative body, one of the primary purposes of a non-binding resolution is political persuasion, a simple attempt by a group of members to persuade other members to support the former’s cause. Why would some legislators want to persuade other legislators to support their cause? Pretty obvious, right? To move on to the next step: legislation.

The concept is a bit like…well, like a slowly boiled frog. If you know someone who thinks the legislators behind ACR-99 have no intention of ever raising the heat with more resolutions and then, eventually, moving up to bills with the force of laws, send that person my way. This winning lottery ticket I’m holding is his if he just pays me the tax due on it.

Christians oppose to affirming homosexuality and transgenderism as normative. Yes, a primary reason is the Bible’s plainly stated opposition. There is no point in reiterating the much debated passages again here. But, apart from the Bible, let’s examine some facts — as opposed to the many suppositions within ACR-99 — about the gay and transgender lifestyles.