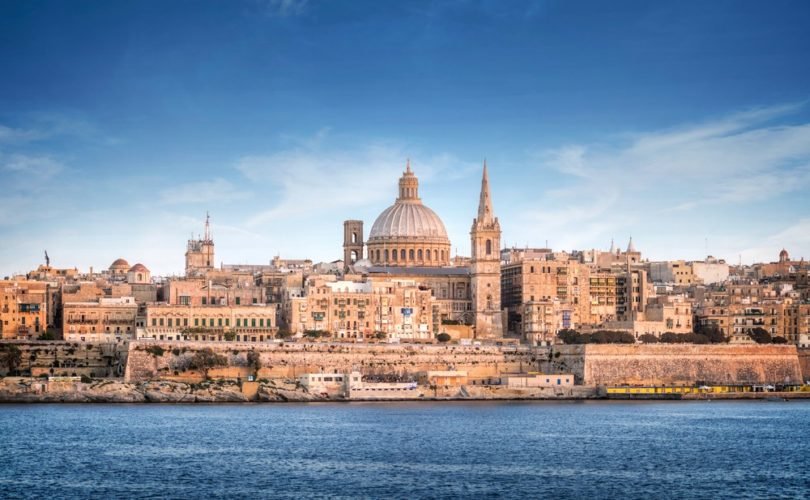 Here are 10 facts about the bill’s passage that happened in Parliament this evening.

1. Maltese Prime Minister Joseph Muscat, who says he is Catholic, pledged to quickly introduce a gay “marriage” law in the predominantly Catholic country after his Labour Party won a snap election in June.

2. The amendment to the country’s Marriage Act and other related laws legalizes homosexual “marriage” by eradicating the words “husband” and “wife” and replacing them with the gender-neutral word “spouse.” The words “mother” and “father” were also replaced by the word “parent.”

3. The bill also changes the language surrounding adoption so that two persons of the same sex can easily adopt children. While media hype surrounding the bill focuses exclusively on “equality,” pro-family campaigners note that there will be no equality for those children attached to same-sex “married” couples who will be deprived of a mother or father in their upbringing.

4. States the bill: “The object of this Bill is to modernise the institution of marriage and ensure that all consenting, adult couples have the legal right to enter into marriage.”

5. The sole MP to vote against the bill was Nationalist Party member Edwin Vassallo, who prior to the vote, called the bill a “dishonest law” that will change the very fabric of the Maltese culture that loves and respects life and the family.

7. One day prior to the passage of the “marriage” equality bill passage, a coalition of hundreds of pro-life-and-family Christians, atheists, and Muslims protested the bill in front of Parliament, saying that it would dismantle the traditional family.

8. The Catholic Church, following the Bible, teaches that God created marriage to be between a man and a woman.

9. The Catholic Church is being logical and consistent when she teaches that homosexual acts are “acts of grave depravity” and “intrinsically disordered” since they are “contrary to the natural law” in that they “close the sexual act to the gift of life.”

10. Almost 90 percent of Malta’s 431,000 citizens say they are Catholic, including the Prime Minister.