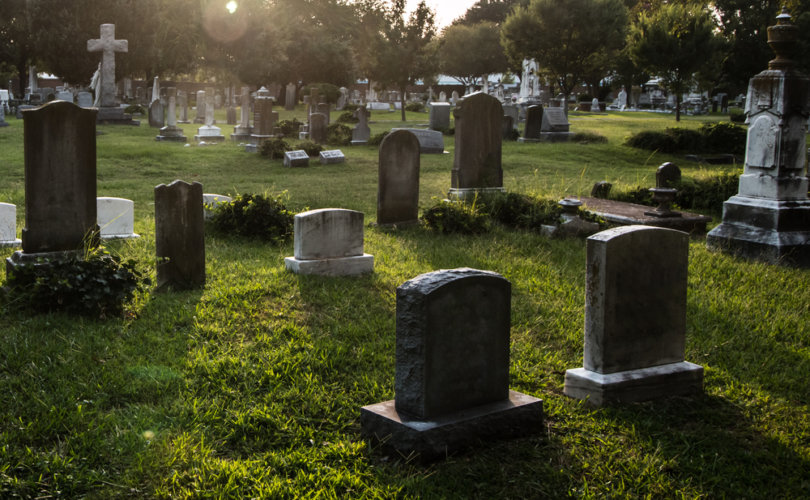 There are many reasons not to look at pornography, and I’ve written many columns in this space detailing those reasons: The mainstreaming of rape culture, the creation of addictions, the destruction of marriages and families, and even the warp-speed spread of erectile dysfunction.

But there is another reason not to look at pornography: Simple compassion for the women and girls who get chewed up by the industry and then abandoned.

“The experience I find most common among performers is that they have to be drunk, high, or disassociated to go to work. Their work environment is particularly toxic…The terrible work life of the pornography performer is often followed by an equally terrible home life. They have an increased risk of sexually transmitted disease (including HIV), domestic violence, and have about a 25% chance of making a marriage that lasts as long as three years.”

Jessica has lost a lot of friends.

“At the end, with the HIV cover-ups, I just saw we were going to die one way or another,” she said. “HIV cover-ups were to truly take away the option of choice. It was murder. We were murdering our own.”

Know that when the director yells “cut” and you’re done watching the video, the miserable people going through the motions for your entertainment will probably be abusing drugs and alcohol to cope with their experience.

And know that at the end of the day, your habit is contributing to the suicides of young girls who cannot handle the strain of being a sex object for your pleasure each and every day.