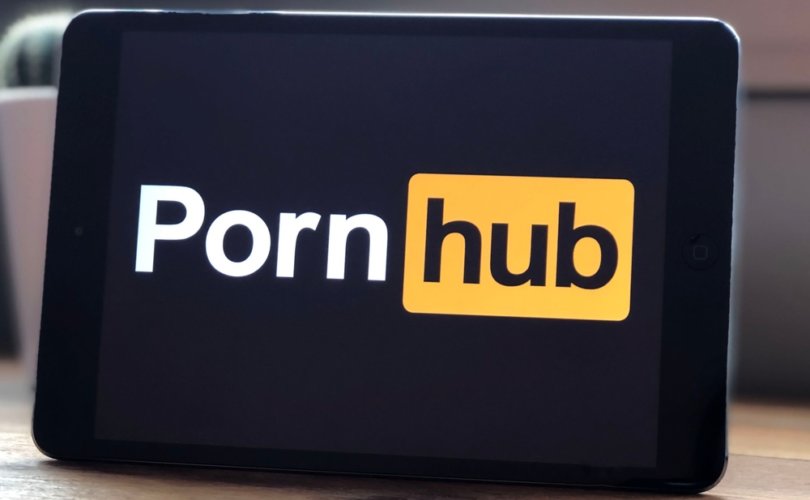 The motion, which was passed unanimously with support from all parties, reads as follows:

That the committee call representatives…to explain the company’s failure to prohibit rape videos and other illegal content from the site, and what steps it has taken and plans to take to protect the reputation and privacy of young people and other individuals who have never provided their consent.

We thank Senator Sasse for his courage and leadership on this issue. This is obviously a massive step in the right direction!

But, the abortion facility which facilitated the abortion of the sex traffickers, without notifying authorities, should also be investigated, too.

And, until such time as an investigation actually takes place, we will continue petitioning the U.S. and Canadian Attorneys General.

Could we ask that you please SIGN this urgent petition?

It is a known fact that abortion has been frequently used by rapists to cover-up their crimes.

Could we ask you to please consider reading and signing this important petition?

Read this Tweet, which captures their denial and defiance.

Kristof continues to insist that the problem is not pornography itself, but rape. Perhaps a further investigation would reveal to Kristof that the two are inextricably connected (Dr. Mary Anne Layden of the University of Pennsylvania has done essential research on this, among many others.) My friend Dawn Hawkins of the National Centre on Combatting Sexual Exploitation put it well in the New York Times:

Hawkins is precisely right. Pornhub’s executives have known about these problems for years. Evidence of sex trafficking, child rape, and brutal violence and torture on their websites has been publicly available for a very long time. As long as the public and the politicians didn’t seem to care, neither did they. Now that their profit margins may be threatened, they’re panicking.