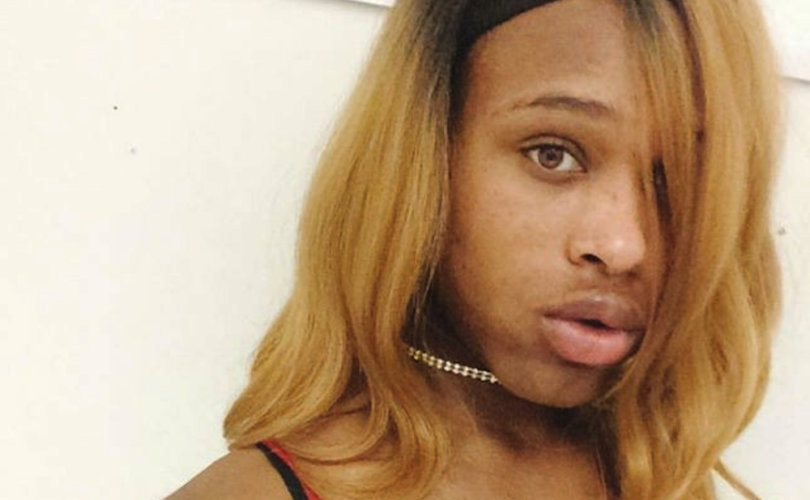 ATLANTA, Georgia, July 3, 2017 (LifeSiteNews) — Media and LGBT activist organizations are sounding the alarm about the increase in the number of reported murders of “transgender” persons. The stories are often headlined with angst-triggering words and phrases such as hate crime, transphobia, and violence against the transgendered.

Do these murders in fact represent an epidemic of “hate crimes” spawned by transphobia? Or are they more often than not the result of lover's quarrels and troubled relationships between members of the “transgender” community?

The Most Recent Example

Last week, national media and LGBT activist organizations were quick to frame the tragic murder of 17-year-old Rayquann Deonte Jernigan (Ava Le’Ray Barrin) as a victim of “anti-trans violence.” Yet local news organizations who had reporters on the ground gave a more accurate account from law enforcement investigators. According to Athens-Clarke County police, the murder “was the culmination of a feud between two transgender groups.”

That’s right, “transphobic” violence wasn’t to blame. Violence between “transgendered” persons led to Jernigan’s murder. You didn’t hear about that in the national news: All you heard was “transphobic violence.”

The circumstances surrounding Jernigan’s story are not unique.

The Human Rights Campaign (HRC) acknowledges the wide range of motives and circumstances surrounding the 22 deaths of transgender people in the United States so far this year, saying, “These victims were killed by acquaintances, partners and strangers.”

In January, the murder of Jamie Lee Wounded Arrow of Sioux Falls, South Dakota, was called a “trans murder,” and Jamie’s name was added to the list of those were victims of “trans violence.” But again, according to another local paper, the Argus Leader, police said, “There is no evidence pointing toward a hate-motivated crime because of Wounded Arrow's gender identity.”

In March, Chayviss “Chay” Darice Reed was gunned down on a Miami street corner.    A Miami-Dade police detective said, “The Homicide Bureau has advised that at this time there is no evidence to indicate that this was a hate crime.”

The fact is, most of these murders are run of the mill when it comes to motive. Most of the murdered were not targets of transphobia. Like almost every other victim of homicide, they were simply unfortunate souls, often in the wrong place at the wrong time, or in a relationship with the wrong person or persons.

Media game plan: Transgenders “should be portrayed as victims of prejudice”

There is a quiet agreement within the media to always portray the “transgendered” as victims, similar to the strategy employed to always present homosexuals as victims, outlined in 1989’s After the Ball (subtitled, How America will conquer its fear and hatred of Gays in the 90’s). The tactic has worked exceedingly well for the G’s and L’s in LGBT, and now the strategy is being employed for the T’s — “Transgenders.”

Here are two quick passages laid out in the nearly 30-year-old gay manifesto:

Two different messages about the gay victim are worth communicating. First, the public should be persuaded the gays are victims of circumstance, that they no more chose their sexual orientation than they did say their height, skin color, talents or limitations. (We argue that, for all practical purposes, gays should be considered to have been born gay — even though sexual orientation, for most humans, seems to be the product of a complex interaction between innate predispositions and environmental factors during childhood and early adolescence.)

And since no choice is involved, gayness can be no more blameworthy than straightness. Second, they should be portrayed as victims of prejudice. Straights don’t fully realize the suffering they bring upon gays …

This no doubt sounds very familiar to most readers. Simply changing one word in each of those last two sentences will explain to you why we see the screaming headlines and trans-sympathetic reporting that we are bombarded with today: “Second, transgenders (instead of they) should be portrayed as victims of prejudice. Straights don’t fully realize the suffering they bring upon transgenders (instead of gays).”

Transgenders and bathrooms: a massive redistribution of stress

When it comes to the transgender bathroom battles that have been waged in state after state in the media, activist groups and politicians engage in redistribution of stress, framing morals and religion as bigotry.

With a few variations, the story is always the same: A young man insists on using the girls’ locker room and restrooms at his school. He seeks to get rid of his stress due to his gender dysphoria by lifting it off himself and hoisting it onto the shoulders of his fellow students. Many of his female classmates and their families are then uncomfortable with the notion of a male student watching them undress in their locker room. When the school or classmates resist, it becomes a legal matter that goes before a judge.

All this is being done so that the less than three one-thousandths (0.3 percent) of the population who self-identify as “transgender” can be free to do as they choose while the other 99.7 percent are being forced to shoulder a great burden that doesn’t belong to them.

The Human Rights Campaign is relentless with its victimhood narrative,

calling on lawmakers to “address the epidemic of anti-transgender violence.”

In late February, HRC president Chad Griffin said, “The chilling reality of anti-transgender violence is an urgent crisis for our country.”

As you read or hear accounts about “transgender” violence and murder, remember that  the media has an agenda to promote the normalization of transgenderism so that it can slip easily — with as little resistance as possible — into every facet of your life, and more important, into the lives of your children and grandchildren.

Most every time the murder of a transgender is claimed to be part of an epidemic of violent hate against transgenders, it is more than likely part of an ongoing strategy to suppress Christianity in the public square.

There is one more important passage to consider in the gay manifesto After the Ball.  Again, cross out “gay” and replace it with “transgenders.”

Transgenders (replaces gays) can undermine the moral authority of … churches over less fervent adherents by portraying such institutions as antiquated backwaters badly out of step with the times and with the latest findings of psychology. [This] has already worked well in America against churches on such topics as divorce and abortion.

None of this should come as a surprise. LGBT activists shouted out loud their plans to the whole world.

Divorce, abortion, homo-normativity, same-sex marriage have won — and now trans-normativity is winning — because LGBT activists correctly analyzed the condition of much of the church to be less than fervent, subject more to pop culture and sophistry than to faith and simple truths.