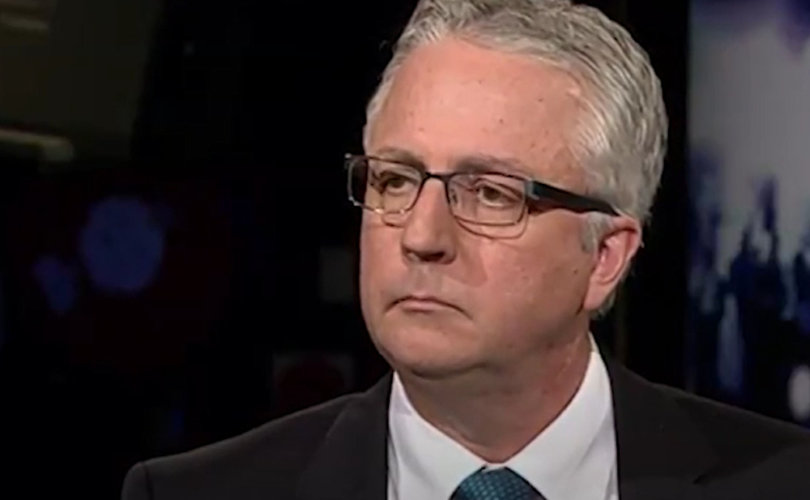 SYDNEY, Australia, August 16, 2017 (LifeSiteNews) — The Australian Guardian newspaper will not print arguments against same-sex “marriage” that its editor finds “spurious.”

Australia is holding a voluntary survey on same-sex “marriage” this autumn, beginning in September. If the postal ballots indicate a “Yes” vote, the government will introduce a private member’s bill making same-sex “marriage” a legal entity. If they return a “No” vote, their legality will be challenged by “same-sex” marriage activists.

Two attempts by the Liberal-National Coalition government to have a national referendum on the issue have been rejected by the Australian Senate, most recently on August 9.

As the marriage debate divides Australia, the impartiality of the press is itself under scrutiny. Mark Maley, the Australian Broadcasting Corporation’s editorial manager, reminded ABC employees to maintain neutrality on the issue and to refer to the issue as “same-sex marriage” rather than “marriage equality.”

That policy led Andrew Bolt of the Herald Sun to note, “ABC’s staff is so biased about same-sex 'marriage' that even an ABC boss finally tells them to can it.” According to Bolt, ABC is paid $1 billion in Australian tax money a year to be impartial, but in reality “it has been hijacked by the left.”

The Australian edition of the Guardian is less concerned about neutrality. Editor Lenore Taylor  stated that her paper will not give “equal time to spurious arguments against marriage equality.”

Such “spurious arguments” include declarations that voting “No” will “stop political correctness in its tracks” (as former Prime Minister Tony Abbott asked Australians to do); claims that children of same-sex parents are disadvantaged; fears that a “gay agenda” is infiltrating Australian schools; and sneers that the Australian Labor party, which supports same-sex “marriage,” is hypocritical for not changing the law itself during its time in government.

Apparently anticipating that Australian same-sex “marriage” is a done deal, Taylor says the debate is “to some extent” about where to draw the line between religious freedoms and freedom from discrimination. She sees no justification for supporting private individuals or non-religious institutions wishing “to operate as though the marriage law had not changed.” Taylor is equally unsympathetic to the freedom of educators to teach that marriage should occur only between a man and a woman. Ultimately, she believes the central question in the same-sex “marriage” debate is ““Should all adults have the right to marry the person they love?”

Taylor told LifeSiteNews that debate about the impact on religious freedoms and the extent of anti-discrimination law is “legitimate.” “Some people of faith also make faith-based arguments,” she added.