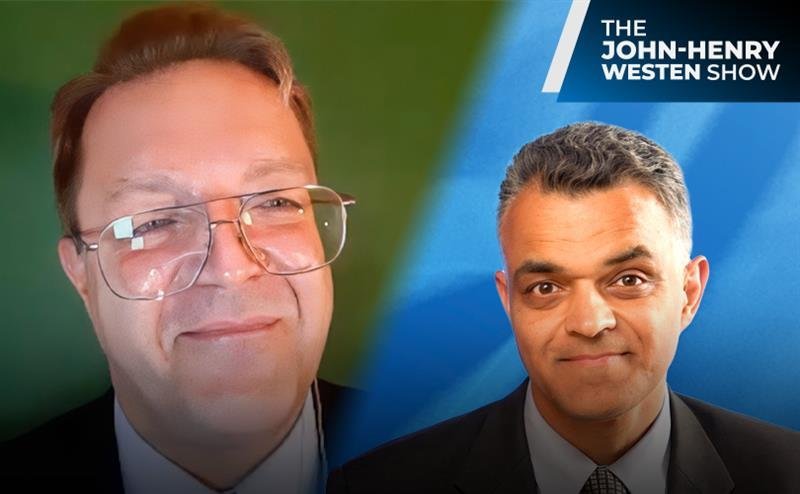 (LifeSiteNews) — In the year 2000, the Church under John Paul II, Cardinal Ratzinger as well, but also Cardinal Bertone, released what they called the Third Secret of Fatima — something that was waited for since 1960, hugely controversial that we never got it before.

But when the experts on Fatima saw what was released, they were all like, “Wait a minute. Something’s missing.”

First of all they said it’s a vision, there’s no explanation. If you remember with the First Secret, the children saw the vision of hell. But then there was this Second Secret, which was an explanation of that vision.

Well, lo and behold, all that was presented this time was a vision. No explanation. So there’s all sorts of controversy.

Well, there’s a book out about Marian apparitions, a whole bunch of them: approved ones, ones not yet approved but very meticulously researched.

And it claims to have that explanation, that part of the Third Secret of Fatima that’s missing. It does so with lots of evidence, and that’s what’s truly fascinating.

This book is called Revelations. It’s written by Xavier Ayral, and we have him here today. This is The John-Henry Westen Show.