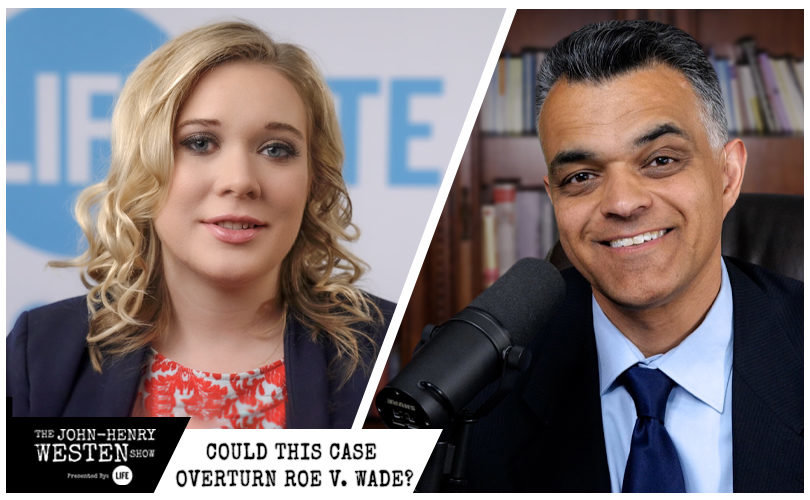 May 20, 2021 (LifeSiteNews) – On Monday, news broke that the Supreme Court agreed to take up an abortion case contesting a Mississippi law banning abortions at 15 weeks of pregnancy. In this episode of The John-Henry Westen Show, I speak with LifeSite’s Claire Chretien to learn more about the case itself and to hear how she thinks the Supreme Court may rule next year.

Claire says the Mississippi legislation is distinct from other legal challenges in the past because it is “prohibiting — not just regulating — abortion.” She points out that the nation’s highest court could “either modify, uphold, or completely strike down Roe v. Wade.”

The landmark 1973 Supreme Court decision had essentially legalized abortion throughout all months of pregnancy in all 50 states.

However, Claire highlights that the best course of action the Supreme Court could take would be to acknowledge the scientific fact “that an unborn child in the womb is a whole distinct living human being,” and that abortion is denying the unborn’s right to life and equal justice.

Reactions to the court’s announcement to take up the case drew panic from leftists, abortionists, and the media. Claire points out that “the abortion lobby is really scared” and “terrified,” and that if Roe v. Wade is overturned or significantly gutted, the left “will riot in the streets.”

Despite the outcome of the case, Claire says, this is the true test to see if the justices President Donald Trump nominated to the Supreme Court — Neil Gorsuch, Brett Kavanaugh, and Amy Coney Barrett — really are pro-life. She predicts a decision likely will be issued in June of next year. In the meantime, the pro-life movement must continue to argue in favor of a full overturn and “go on the offense … to ban all abortions.”