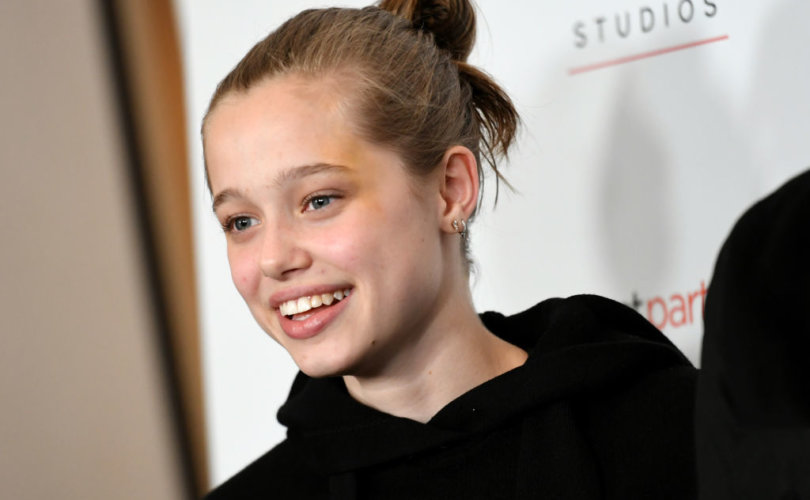 (LifeSiteNews) – As journalists and activists continue to expose the long-term effects of mutilating and drugging children in the name of “gender transitioning,” trans activists in the medical community are desperately trying to silence them.

The American Academy of Pediatrics, the American Medical Association, and the Children’s Hospital Association sent a letter to the Biden Administration, calling on the attorney general to “take swift action to investigate and prosecute all organizations, individuals, and entities responsible.” In short, they want those who are highlighting their actions to be arrested and prosecuted because of the public backlash that has accompanied this reportage.

Interestingly, these radicalized American organizations – the best examples of the total institutional capture accomplished by the trans movement – are wildly out of step with the growing number of medical organizations stepping away from so-called “transitions” for minors, especially in Europe (I wrote an entire report for The European Conservative earlier this year on the growing backlash amongst experts to the practice of “sex changes” for children.) In fact, these once-prestigious medical organizations would presumably wish to silence the criticisms of their medical colleagues in other nations, especially as the barbarism perpetrated against children in American hospitals faces increasing scrutiny.

Interestingly, there have been a number of high-profile stories recently that illustrate how dangerous these practices are. Thirteen studies confirm that 80 percent of children who experience some form of gender dysphoria will eventually identify with their biological sex if left alone, making it incredibly dangerous to subject gender-confused children to surgeries and drugs that leave them permanently damaged. In a recent interview, Holly Branson, the daughter of billionaire British entrepreneur Richard Branson, revealed that she lived as a boy from the age of four until she was nearly eleven years old.

“It was just after my brother was born and I don’t know whether looking back on it now it was some sort of psychological thing that a boy was born and was getting lots of attention and I wanted to be like him,” she explained. “I stood up to pee, I dressed like a boy, I even gave myself different male names… It was quite unusual, especially because it was nearly 40 years ago.”

Indeed, if the same scenario were to unfold today, Holly would likely have been put on puberty blockers, had her breasts and uterus surgically removed, and ultimately experienced the agony expressed by a growing number of “de-transitioners” who now know that a supposed sex change did not solve their problems – and created countless new ones.

The same thing happened to Shiloh Jolie-Pitt, the daughter of now-divorced Hollywood power couple Angelina Jolie and Brad Pitt. As I’ve noted in this space before, there are many celebrities with “transgender” children – Charlize Theron and Gabrielle Union, to name two. In 2008, Pitt told Oprah Winfrey that Shiloh only wanted to be called “John.” But, after a few years of dressing like a boy – Shiloh simply outgrew it and began once again dressing as a girl. She was incredibly fortunate that her tomboy experiment took place before the transgender craze went mainstream. The pressure on her parents by the media and the LGBT movement to identify her as “transgender,” with all that entailed, would have been immense.

Those are simply two recent high-profile examples of women who, if they and their parents had followed the advice of the transgender community and indeed, much of the medical community, would likely have been permanently damaged for life.

Holly and Shiloh fall into the 80 percent of children who might struggle with being comfortable with their biological sex for a while, but eventually grow out of it. Thousands of other children are being put on a different path, and as the recent mass lawsuit against the Tavistock gender clinic reveals, we are only beginning to understand that world of pain we have created as a result.