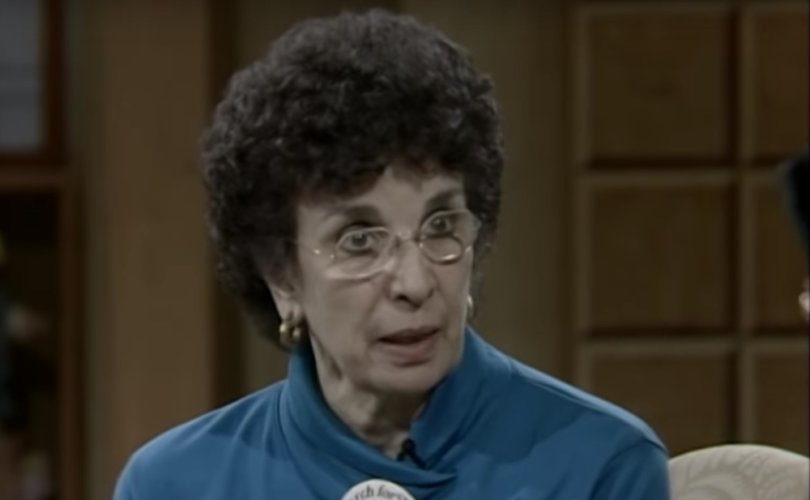 The death last week of Nellie Gray has led to more reporting of the March for Life Fund’s “no exceptions, no compromises” Life Principles which Gray strongly promoted all during her years of leadership with the march that began in 1974. In the video of a September 14, 1994 EWTN television program in which Gray was interviewed by Mother Angelica, Gray was given an opportunity to fully explain her position (from start to 12:00 minutes) which in her view was the only one that a true pro-life leader could hold.