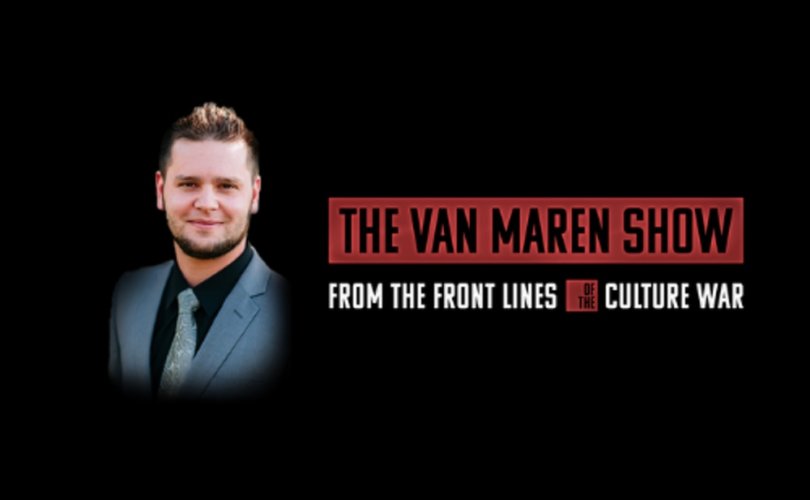 January 22, 2019 (LifeSiteNews) – It is easy to get overwhelmed by the massive social changes that have swept the globe since the Sexual Revolution, especially because the secular progressives have so thoroughly conquered academia, the media, and the entertainment industry. In nearly every nation on earth, there are men and women battling against these evil forces to protect innocent children and preserve the family, but our culture’s storytellers—and those who control how we consume information—either ignore these people entirely, or demonize them as hateful hangovers that deserve marginalization and contempt.

Even if you are a committed pro-life and pro-family person, you may have never heard the stories of the courageous men and women who have been doing extraordinary things, often for decades, to defend the natural family and the babies threatened by abortion.

I have been privileged to work alongside the men and women of the pro-life and pro-family movement now for nearly a decade, from the streets of Canadian cities to American university campuses to door-to-door canvassing in Ireland. I’ve had the opportunity to speak across the continent and in Europe, write several books (one of which tried to make sense of how our culture got to this dark place), report on stories, and work with pro-life activists from around the world. In the process, I’ve had the chance to meet the incredible activists, scholars, and even politicians who are defending life and family from the streets to the halls of power.

While the explosion of new media has given conservative-minded people new avenues of information and a wide variety of podcasts to enjoy, there has not yet been a podcast dedicated to telling the stories of the pro-life and pro-family movement.

'The Van Maren Show' is an attempt to rectify that. It will be officially launched Wednesday, Jan. 23.

We’ll tell you the story of a man who felt called to stand on the sidewalk of a single abortion clinic in Florida six days a week and offer help, and has seen over 1,000 babies saved as a result. We’ll tell you the story of the activists who investigate, expose, and shut down abortion clinics. We’ll bring you to the frontlines of the battle to keep abortion out of places like Argentina, where over three million people marched in defence of life, and Northern Ireland, and Guatemala. We’ll introduce you to Europe’s most controversial academic, a woman who wrote a book exposing the LGBT agenda and was called a Nazi by the German elites in response.

This podcast is dedicated to the defenders of life and family that dedicate themselves day in, day out around the world to fighting for what is left of civilization. We hope we do their work, their sacrifice, and their lives justice.

LifeSite's 'The Van Maren Show' will be featured on a variety of platforms, including YouTube, SoundCloud, Spotify, Pippa, and iTunes.