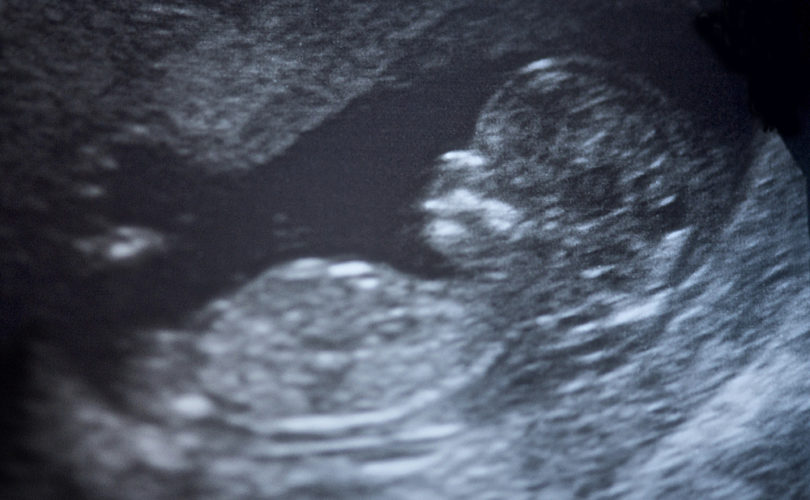 October 24, 2017 (LifeSiteNews) – The New York Times accidentally revealed the humanity of children in the womb and their capability to feel pain in an article on experimental fetal surgery for spina bifida.

Describing the “patient within the patient,” The New York Times noted he had “exquisite, all perfectly formed” fingers and toes.

The article used words like “mother,” identified the baby as the couple’s “son,” and suggested a fetus could “die.”

That the tiny offspring in a mother’s womb isn’t human or alive is a common argument of pro-abortion activists, but they frequently fall victim to slips of the tongue that acknowledge reality and science.

“The ideal time for the surgery is from 24 to 26 weeks of pregnancy, Dr. Belfort said — early enough to prevent some nerve damage, but late enough so that the baby has a decent chance of surviving and doing well if something goes wrong and it has to be delivered,” The New York Times wrote.

Doctors “gave the fetus an anesthetic injection and then, guided by images on the video screens, began to operate on him, tugging skin and membranes over the naked spinal cord and sewing them tightly shut with five stitches to seal out amniotic fluid,” the story continued.

So, according to The New York Times, the patient receiving surgery while still in the womb is a “baby” who needs anesthesia, has a spinal cord, and is a male. Oh, and has a “fetal heart rate.”

But of course, “termination was offered as an option.”

Monday’s New York Times article reveals the humanity of children in the womb even more than a piece the liberal newspaper ran in 2013 on the “complex science” of fetal pain. That article called into question whether babies can feel pain halfway through pregnancy.

The 2013 article used the word “fetus” or “fetuses” 29 times but still used the word “babies” twice. It also tellingly acknowledged the woman with offspring growing inside her is a “mother.”

The truth that the being inside a pregnant woman – regardless of whether it’s an embryo, fetus, or called a “baby” – is human is impossible to hide. We are human from our very beginning.