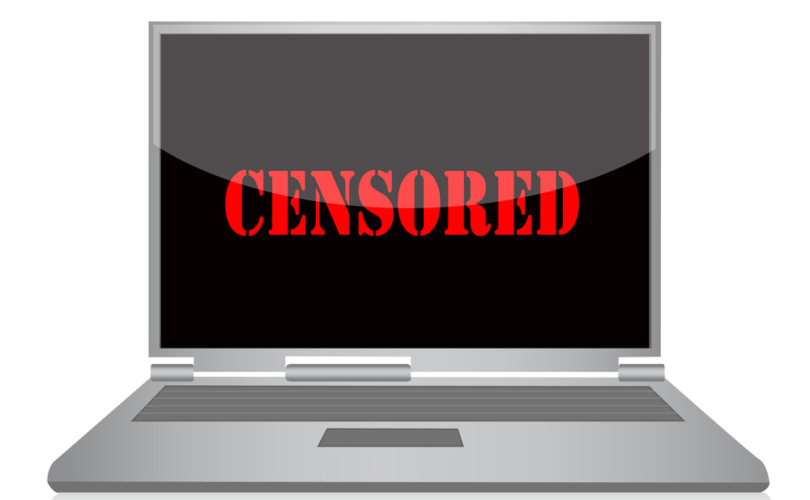 April 10, 2018 (LifeSiteNews) – Please pay close attention to our reports on the congressional questioning of Facebook’s Mark Zuckerberg. This is crucial to the continued existence and influence of LifeSite and almost all other conservative websites, blogs and Internet information services. They have been threatened by rampant discrimination and censorship by Google, Facebook, YouTube and Twitter, especially during the last several months.

After being made aware by questioners of one outrageous instance of unjust censoring after another , Zuckerberg stated, “we make a relatively small percent of mistakes in content review…I wouldn't extrapolate from a few examples to assuming that the overall system is biased.”

All the evidence that we and others have seen indicates the bias is in fact wide-ranging and systemic within Facebook. It is far more than a case of “a relatively small percent of mistakes.”

Read these to get the picture that Zucherberg downplays

And then review again LifeSite’s April 9 article that gives a crucial overview of the very alarming threats to freedom from the Big Tech oligarchs and their attempt to rig the upcoming US mid-term elections to restore globalist control of the United States. My article explaining how difficult Facebook has been making it for the 1 million persons who have liked LifeSite's Facebook pages to actually see our posts anymore is also worth a re-read.

Now is the time to demand action. Contact the White House, FCC chairman Ajit Pai and Americans contact your senators and congressmen. You must do this because without a strong public outcry to government there is a very real possibility that LifeSite and your other favorite Internet services may no longer exist in the near future.

Also, pray for Mark Zuckerberg that he will begin to grasp the wrongness of how he and his staff have been violating freedom and trust, not only in the United States, but also in the many other nations in which Facebook is extensively used.

Pass this article on to all your friends.