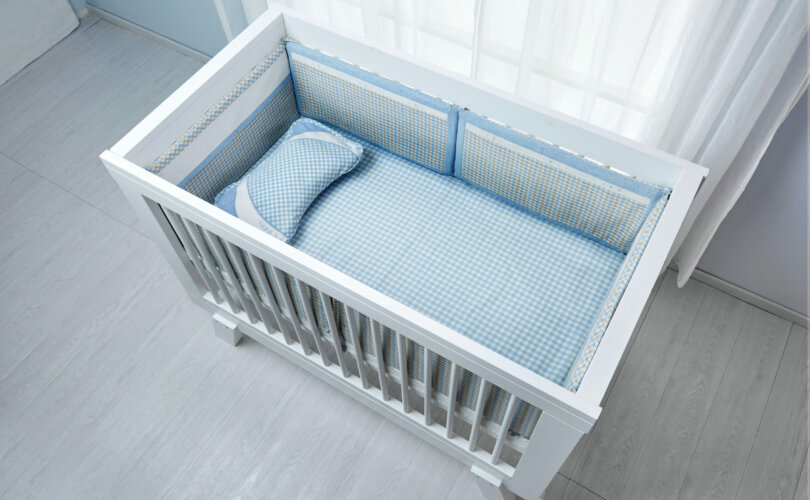 (LifeSiteNews) — The myth of overpopulation—much beloved by population control experts, environmental activists, and progressives—has taken yet another blow recently. As noted by a report in the Daily Mail:

The famous American work ethic helped the United States become the economic superpower of the 20th century. But experts warn the decision to prioritize careers over families has set the country on an irreversible path to economic destruction. The reason? People do not have enough children anymore.

A baby boom in the mid-20th century saw the average woman give birth to between three and four children. Today, just 1.6 children – the lowest level recorded since data was first tracked in 1800. This could lead to economic devastation in America down the line – as the federal government would need to collect more taxes to fund programs such as Medicare and Social Security – while dishing out less benefits to each person.

The downward trend of American fertility has accelerated in recent decades, as the ‘Instagram generation’ of millennials and zoomers prioritize their careers, travel and relaxation over building families.

A replacement birth rate would mean that the average woman has 2.1 children, and in 2010 the rate had already fallen to 1.9. It has dropped 15% since then, to 1.6 in 2020. According to census projections, the American population will start to plummet in 2035. In order to sustain social programs like Medicare, the government will have to raise taxes significantly. Economists are warning that we have not yet grappled with the realities that will come with having a nation with more grandparents than grandchildren—a spectre first eloquently highlighted by Mark Steyn in his 2006 bestseller America Alone: The End of the World As We Know It.

According to Dr. Melissa Kearney, an economics professor at the University of Maryland, this drop has been due, among other things, to “a greater emphasis on spending time building careers. Adults are changing their attitudes toward having kids. They are choosing to spend money and time in different ways.” They are opting for traveling, for example, over parenting. To be fair, cost of living has much to do with it, as well. Student debt cripples many young people who struggle in an uncertain job market. If people have any children at all, they usually have them later. The sexual revolution has also transformed the dating landscape, making marriage and commitment seem both unattainable to many and undesirable to some.

I believe there is another reason that people are not having kids, in addition to the bleak economic landscape, fraught dating world, and growing disinterest in living a life of familial sacrifice: Many people simply no longer believe that raising a family with many—or even several—children is even possible. Coming from two large Dutch immigrant families (I have hundreds of cousins), I grew up thinking that a small family was four kids. When I got to university, I realized that most people in my classes thought that four kids was unfathomable. Not just for financial reasons, either, although that was certainly part of it. They simply thought that raising any more than two or three (and three was pushing it) kids was impossible.

The reason for this, it seems to me, is that we are now several generations away from the sexual revolution, and it has been decades since even medium-sized families were the norm. In the mainstream, people have simply forgotten how to raise large families. They think it is impossible because they have never seen it done. In her magnificent book Primal Screams: How the Sexual Revolution Created Identity Politics, Mary Eberstadt noted that as the natural familial tribes we were all once part of disappear as the sexual revolution tears them apart, knowledge that was once passed down from generation to generation—from parents and grandparents to children—is being lost. After several generations, it is gone entirely. Which is why when I told my peers that my father was one of eleven children and my mother was one of seven, their eyes bulged out in their heads.

The reality is that we will soon arrive at a day where nobody is left alive who remembers what it was like to live before the sexual revolution, barring a few religious communities who still adhere to older ways. And when memory turns into history, it produces a loss of knowledge that, if not passed down, creates an entirely new society—one that cannot be fixed by policy, and has forgotten any other way.