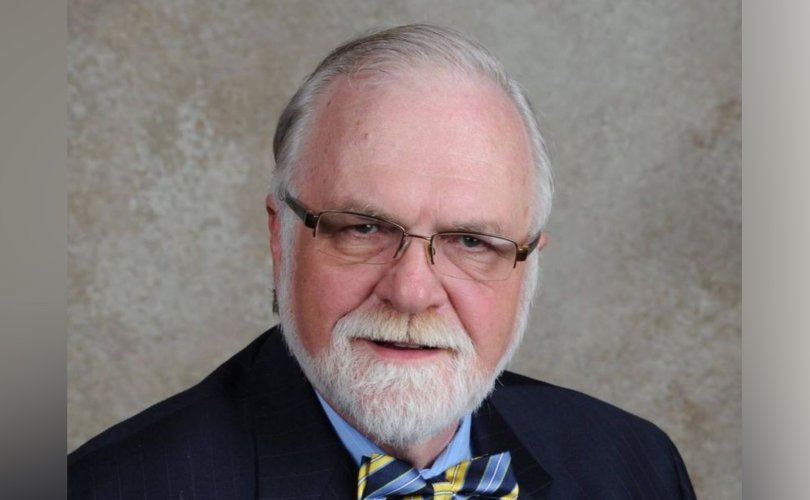 October 22, 2018 (LifeSiteNews) – As “progressive” educators across Canada work to transform ordinary school curriculums into LGBTQI indoctrination courses, school trustee elections are suddenly taking on far more significance than the small-scale local affairs they once were. One that I have been watching very closely has been unfolding in my hometown, the city of Chilliwack, where school trustee Barry Neufeld has found himself to be a nearly nonstop target for opposing the ideology of gender fluidity in schools and highlighting the danger of these ideologies for children.

As I wrote last year, Neufeld has found himself smeared by all sorts of different people, each tripping over themselves in their haste to display their full support for those attempting to implement the SOGI [Sexual orientation and gender identity] 123 curriculum in BC schools. Three days before the election, Neufeld revealed that he has filed a civil suit for defamation against Glen Hansman, the president of the BC Teachers’ Federation. Hansman has spent much time speaking to the media and accusing Neufeld of being transphobic, hateful, and even that he “shouldn’t be allowed near students.”

Hansman, meanwhile, has been promoting a curriculum that according to the SOGI promo video, wants to ensure that students are thoroughly indoctrinated during their time in government schools:

Many Chilliwack residents have been pushing back and voicing support for Neufeld—several of them have told me over the past year that they view Neufeld as a canary in the coal mine, and that he is attracting the support of thousands of parents who oppose the introduction of radical sex education into the public school system. Neufeld led an anti-SOGI 123 slate that included candidates Darrell Furgason, Erma Vietorisz, and Kaethe Jones. The four even distributed fliers featuring their four faces and a promise to “protect [the] innocence” of children if elected. Candidate Heather Maahs also indicated support for Neufeld and expressed many points of contention with the SOGI 123 curriculum.

The election on October 20 revealed an overwhelming win for Barry Neufeld, who accrued the second-largest number of votes at 8,993 (following Dan Coulter at 10,550.) Darrell Furgason also won a school trustee seat with 6,920 votes, and Heather Maahs secured her seat with 8,944 votes. Of the seven school trustee seats, three of them are now held by opponents of the SOGI 123 curriculum, despite a months-long smear campaign attempting to paint the representatives of thousands of Chilliwack parents as hateful bigots. It is a loud and clear repudiation of progressive attempts to force their views on local communities by smearing those who disagree with them.

Neufeld’s victory is extremely encouraging because it proves once again that the vast majority of Canadians do not find his views to be extreme. Quite the opposite—when actually introduced to the curriculum that men like Hansman want taught to their children, men like Neufeld actually gain support. Progressives may believe in the ideology of gender fluidity with all the fervor of religious faith, but most Canadians still find these things to be dubious, unproven, and dangerous. And as a result, Barry Neufeld has successfully weathered a firestorm of slander and been given a position as school trustee by Chilliwack parents.