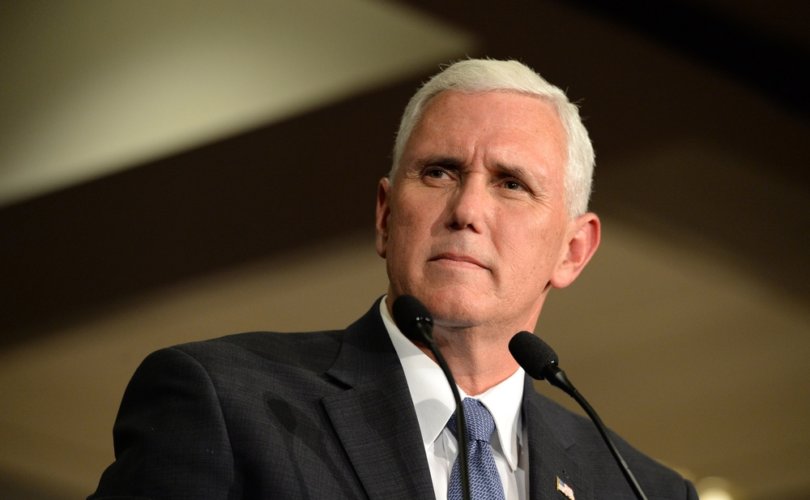 President Trump spoke at length detailing how the election was stolen in key swing states—and it was stolen. Then he encouraged the crowd to walk to the Capitol in a peaceful demonstration of their displeasure with what was arguably the most corrupt election in American history.

It goes without saying that the President did not call for violence.  You can watch the speech for yourself.  The president has never, in all of the hundreds of rallies that he has held, incited his rallygoers in that way.  The atmosphere at the rallies is more along the lines of a kind of family reunion for forgotten Americans.  Those of us who support him are happy warriors for truth, bearing zero resemblance to those on the Left.

That fact did not, of course, stop the media talking heads and the politicians from falsely blaming Trump and his supporters for what happened then.

Mingled in the crowd were members of the terrorist group, Antifa, who were there precisely to commit violent acts as part of a “false flag” operation.  We have copies of the notices that Antifa organizers had sent out to their followers to infiltrate the crowd wearing MAGA gear and evidence that they were waiting for an opportunity to strike.  One retired FBI agent reported seeing a bus disgorge an entire busload of Antifa.

These instigators were in the lead when the crowd reached the flimsy metal barricades surrounding the Capitol building that had been set up by the Capitol Police.  The rallygoers respected the barricades, but the Antifa plants began pushing these aside and encouraging others to do so. In some cases, the Capitol Police simply stood aside and let the crowd in.  Some of the scenes look like opening day at Disney World, with the crowd walking— not running— calmly towards the building as the police seemed to lead the way.

At this point, President Trump sent out a video message to his supporters asking them to end the rally and leave.  He reminded them that “we are the Party of law and order” and that they should “respect the law and our great men and women in blue.”

This was not a message that Twitter wanted the world or Trump’s supporters to hear.  They quickly took this video and another tweet down. (All who are concerned about social media censorship should note that Twitter has now censored the sitting President of the United States for the first, but undoubtedly not the last, time.)

Over the years, I’ve been in the Capitol building a hundred times.  It’s one of the most secure buildings in the world.  It’s definitely not a building that you can “storm” or “breach”—as Trump supporters are accused of doing.  All the Capitol Police would have had to do keep the unarmed protesters out and secure the building is to lock the heavy steel doors.  Instead, they let them in.

One video, obviously staged and filmed for publicity purposes, shows the Capitol Police opening an exit door, encouraging the crowd to come in, and then running away. The Capitol Police, I should note, work for Nancy Pelosi and Mitch McConnell.

Pictures from inside the Capitol do not show those inside rioting or engaging in destructive acts, although several interior windows were reportedly broken by Antifa activists.  Facial recognition technology has linked some of the Capitol rioters to Antifa/BLM activists in Philadelphia and Arizona. Congressman Matt Gaetz courageously pointed this out during his floor speech.

Finally, although this is being widely reported as a “violent” assault on the Capitol building, there have been to date no injuries reported among the Capitol Police force, members of which were seen taking selfies with some of Trump’s supporters inside the Capitol.

On the other hand, one unarmed demonstrator, a 14-year Navy veteran by the name of Ashli Babbit, was shot and killed by plainclothes police.  They inexplicably fired through a window on a closed door.  May she rest in peace.

Do not expect any George Floyd-style eulogies for this poor women, however.  The media can barely bring itself to mention her name.  They are too busy attacking Trump supporters for causing “chaos” by walking around inside the Capitol and engaging in seditious acts like praying in the House chambers for their country.

The media prefer to celebrate things like Leftist agitators rioting in front of the White House and pulling down statues, like they did last summer.  These are the kinds of acts that make Obama “proud”, as he said at the time, and get you included in Nike commercials.

Was the entire episode staged?  It certainly seems that way to an increasing number of people.

In any event, the incident proved enormously useful to those who wanted to quickly certify the fraudulent election.  Following the supposed “riot”, a number of Republicans backed off of their commitments to challenge the election results in key states.  The Democrats—and some Republicans–came back to the House chambers with (pre) prepared speeches about how Trump and his supporters were engaging in an “insurrection” and threatening to overturn the “will of the people.”

As for Mike Pence, who was presiding over the counting of the electoral votes, he used the “violence” to justify handing over power to those who stole the presidential election—and continue to steal elections.

The plan—which I understand Pence had earlier agreed to—was to send the dueling slates of electors back to the contested states for the state legislatures to decide which one to certify.  His action in doing so would have been justified by a longstanding rule laying out the Vice President’s role in counting electoral votes.

For decades, this rule has read that the Vice President would, before any votes are counted, “ascertain that [the] certificates are regular in form and authentic.” This rule would clearly have given Pence the authority to introduce competing slates of electors and send these back to the states.

Instead, without telling the President and his team, Pence changed the rules concerning how the electoral votes would be counted to avoid having to introduce or address the rival slates of Trump electors.

The “Pence rule” cedes the authority to determine which “certificates are regular in form and authentic” to the House Parliamentarian, who provides the House with guidance on parliamentary rules and procedures.  The only votes that will be “announced”, the new rule reads, are those that the “Parliamentarian’s advised me is the only certificate of vote … from an authority of that state purporting to appoint or ascertain electors.”

The House Parliamentarian, of course, is appointed by the Speaker of the House, who is none other than Nancy Pelosi.  What this means is that, for whatever reason, Pence let a member of Pelosi’s staff adjudicate the slates of electors.  The outcome was a foregone conclusion.

It is hard to put into words the depth of the betrayal that I feel.  Pence has always portrayed himself as utterly committed to the pro-life, pro-family, pro-American cause.

And yet it is impossible to avoid the conclusion that, for whatever reason, he conspired with Nancy Pelosi and, of course, Mitch McConnell, to betray the very voters who put him in office in the first place.  Not to mention the 75 million voters who voted in November, the pro-life cause, religious freedom, the Second Amendment—indeed, every principle he has long claimed to support.

Does he intend to run for president in 2024?  Good luck with that.

As far as I’m concerned, he belongs right up there with Benedict Arnold and Aaron Burr.