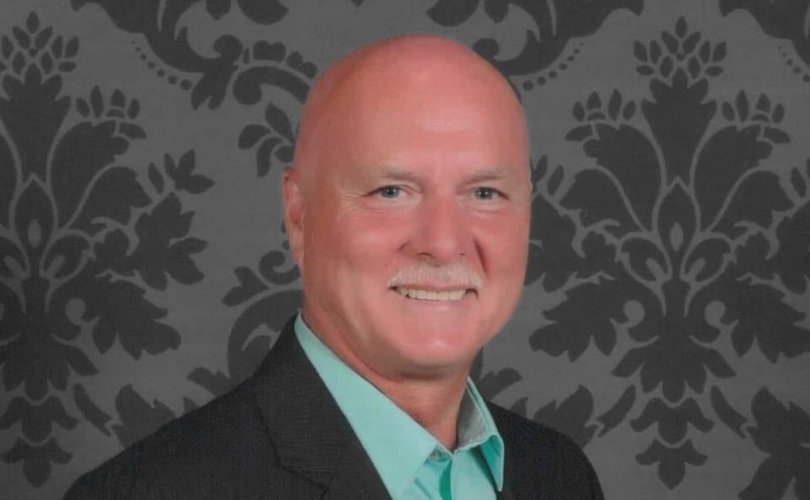 May 15, 2019 (LifeSiteNews) – It is always amusing to me that Canadian left-wingers enjoy referring to Stephen Harper as an arch-conservative, a man so right-wing his very name is apparently supposed to send shivers down the progressive spine. In reality, his primary impact on the political landscape was one progressives should be thanking him for. It was Stephen Harper’s aggressive silencing of social conservatives and his repeated insistence that such issues are untouchable that has persuaded center-right parties across Canada that electoral victory is only possible when social conservatives—who have proven time and time again to be one of the most active and invested factions of the conservative coalition—are kept in the tent but off the platform.

As Pierre Lemieux’s leadership campaign proved, there are many social conservative policies that would enjoy broad support throughout the Canadian electorate. The vast majority of new Canadians are very socially conservative on issues like abortion, euthanasia, and parental rights, among others. The primary reason progressives don’t mind an enormous influx of people like these is because they know conservatives will not campaign in immigrant communities on these issues, and that a dozen years of public school will largely eliminate any socially conservative tendencies the parents have passed down to the children. In fact, a recent poll by Public Square Research with over 1,500 respondents found that Canada is a country that would be considerably more amenable to socially conservative policies than Harper and Trudeau would have us believe:

But Canadian conservative politicians remain convinced that because Stephen Harper brought them power after decades in the political wilderness, any issue that might be controversial must be sacrificed on the altar of expediency with all of the requisite cowardice necessary to make this happen. Consider the particularly pathetic Tory leader of Newfoundland and Labrador, Ches Crosbie, who in the words of the CBC “says a candidate with staunch conservative views won’t be a member of his party after the May 16 election,” even if he gets elected.

And why? The PC leader had asked candidate Michael Normore to keep quiet about his social views during the election, and Normore by all accounts did just that. When reporters brought up Normore’s pro-life and pro-marriage stances, Crosbie initially stated that “I think that he’s a fine candidate and will represent the constituents of that district on the issues that are truly important to them. The fact that he has conservative views on those issues…there are others like him out there, and since it’s a democracy, we have to respect that we have people representative of the full spectrum of opinion.”

Despite these words, Crosbie’s political spine wilted immediately when he was presented with social media posts from 2015 that had Normore sharing articles from LifeSiteNews.com (such as this one here) and saying that he opposes abortion. These were from four years ago, and Crosbie already knew about Normore’s beliefs, but no matter. Normore was dropped from the PC slate, and Crosbie also hastened to release a statement ensuring voters that they held precisely the same views as their political opponents, lest anyone should think the election was about an actual choice: “The PC Party fully supports the right of a woman to autonomy over her body, same-sex couples, and the right of partners to marry without regard to gender or gender identity.”

Across the country, political leaders identifying as conservative seem more concerned about the journalists on Twitter, the hacks at the CBC, and proving that they are identical to the Liberals on social issues than they are about the views of their own voters—or hundreds of thousands of potential voters. The Harper Effect has both Andrew Scheer and Jason Kenney, who are both staunch social conservatives, swearing up and down that they won’t act on their views. Doug Ford, who has spent his entire career conspicuously scorning the taste-makers of the Toronto Star, hastened to assure his frazzled progressive enemies that the PC MPPs who spoke at the Toronto March for Life did not speak for his party. And now Crosbie has just given every conservative in Newfoundland a good reason to stay at home, since he is certainly worthless to anyone actually holding conservative views.

Before the actual views of Canadians can be expressed in legislation, the Harper Effect will have to be broken. As long as politicians feel that their principles are the price they must pay for power, irrespective of what the polling data actually says about public opinion, social conservatives will be largely marginalized and repudiated. We must stop believing in the myth of Stephen Harper as a conservative titan, and start recognizing that his legacy was profoundly damaging to genuine Canadian conservatism.