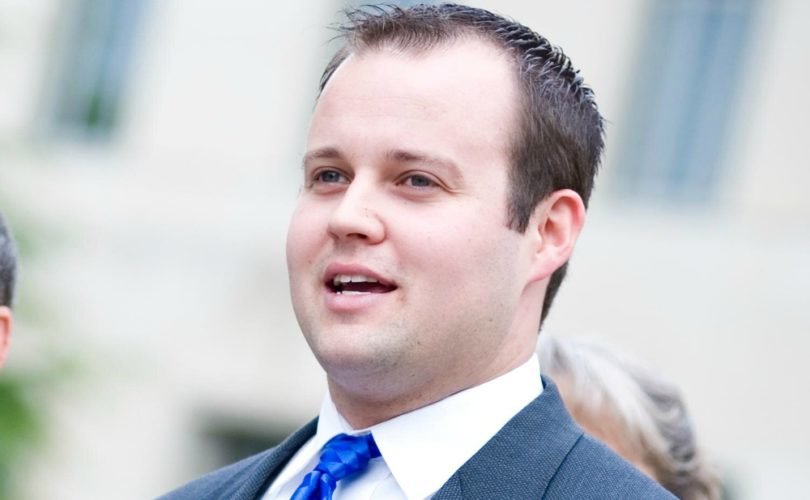 Last week, former “19 Kids and Counting” star and family values advocate Josh Duggar was found to be among the 36 million people who used the cheating website Ashley Madison. This revelation came one month after Duggar's fourth child was born, and three months after he admitted to teenage molestation.

For fans, Duggar’s infidelity was heart-breaking. Duggar did not downplay his actions, saying that he was “the biggest hypocrite ever” for “espousing faith and family values” despite a self-described “secret addiction” to “viewing pornography on the internet” that led to him being “unfaithful” to his wife.

Sex trafficking and other abuses of women have also been linked to pornography. Self-described “radical feminist” Dr. Gail Dines, a professor of sociology and women's studies at Wheelock College, told me that “we know that trafficking is increasing — which means demand is increasing. As an academic, a sociologist, and mother, I believe it is the way men are shaped by society,” said Dines. “The biggest sex educator of young men today is pornography, which is increasingly violent and dehumanizing, and it changes the way men view women.”