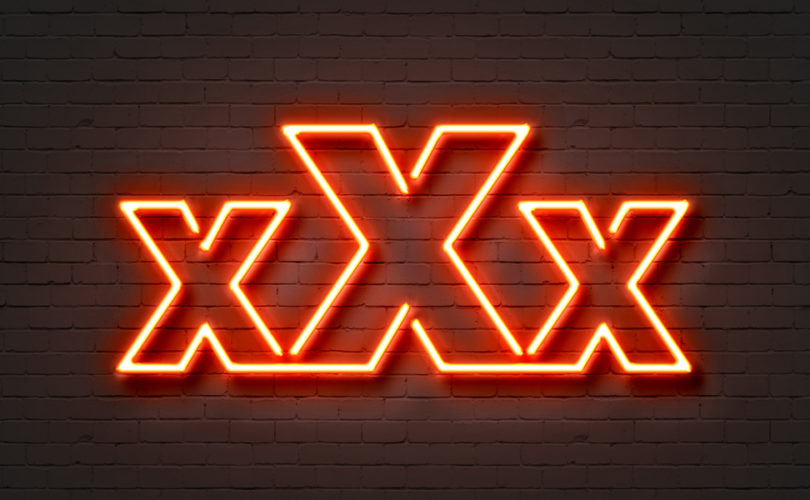 March 9, 2015 (LifeSiteNews) – Time and again when I’m on the road for speaking tours, people ask me a question: How did things get so bad? How did our society manage to toss out our Judeo-Christian traditions and exchange them for such unrestrained promiscuity in such a short amount of time?

There are many answers to this question, of course. But for today, I’d like to pose one theory: Nothing has shifted our culture faster than the spread of viral pornography.

Think about it: If over 80% of men and close to half of women are viewing pornography every single month, how can we possibly expect them to be shocked by the exhibitionism and lewdness of the Gay Pride Parade? Within the confines of our homes we are watching thousands upon thousands of naked people committing every sex act imaginable, over and over again, day after day. When we emerge blinking into the sun, should it be any surprise that parades prominently featuring public nudity and bizarre sexuality would not ruffle us in the least? For many, it’s just as if the scenes on the screens have leaked onto the street.

Pornography has successfully normalized virtually every sex act, and as the result, they have become normal. The Telegraph reported on this trend some time ago:

“Pornography adopts an individualistic, non-judgmental stance on all kinds of non-traditional sexual behaviours and same-sex marriage attitudes are strongly linked to attitudes about same-sex sex.

Many Christian communities spent decades building their church walls thick and high. But Wi-Fi signals ooze right through the brick, bearing a soul-destroying payload. Prevention and education are the only weapons we have left, and it is time we used them.