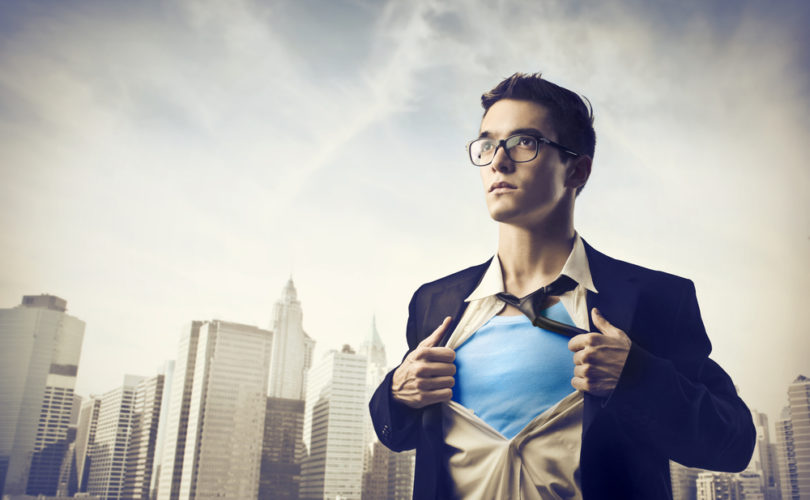 One worry surfaces often in conversation: What do my past or current struggles with pornography say about me as a man? Can I ever move past this and have a meaningful and fulfilling relationship?

I want to address this question just briefly, since I’ve encountered it so many times.

Secondly, pornography does do devastating things to one’s sense of masculinity. We know this. Pornography enslaves men by the millions, perverting their role as protector and defender of the more vulnerable and turning them into sexual cannibals, consuming those they see on-screen to satisfy their sexual appetites.

So, with this sobering set of facts in mind let’s return to the question: what do pornography struggles, past and present, say about a man?