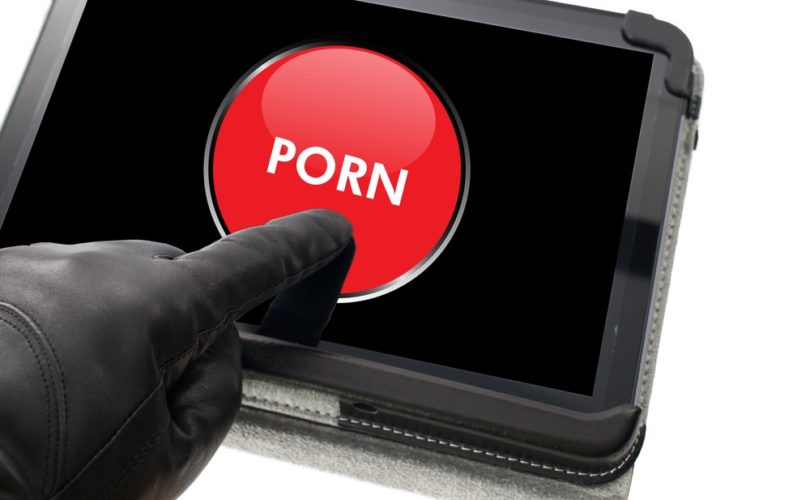 July 28, 2016 (LifeSiteNews) – In spite of hopes that the election of Barack Obama would usher in a post-racial era, it now seems obvious that issues of racism and polarization are even worse now than they were before the soaring rhetoric of Obama’s triumphant 2008 victory speech. With the increasingingly visible violence between members of law enforcement and the African American community regularly dominating the news cycle, much analysis has been spilling forth from the chattering classes discussing various strains of racism running through society. They discuss the roots of slavery and segregation, the breakdown of the family structure, and systemic prejudice. What no one has yet discussed, however, is how ugly and brutal racial stereotypes are being crassly perpetuated by one of the largest capitalist enterprises in the United States of America: the porn industry.

Over the years, thanks in large part to the civil rights movement, blatant examples of racism that were once commonplace in mainstream media have become less acceptable. The old “Stepin Fetchit”-type movies that depicted black men as violent rapists of white women would not be tolerated today. This does not mean that racist depictions are a thing of the past, just that the media industry has to operate with some restraint since we have, as a society, made some surface attempt at reining in the most vulgar and crass demonstrations of racism. Not so for the porn industry, which gets away with a level of racism that is breathtaking in its contempt and loathing for people of color.

The same applies to portrayals of African American women by the porn industry. Films depicting these women being brutalized and mistreated in a fashion deliberately staged to hark back to the days of slavery when black women were property and the rape of slave women by white men was a way of life on many plantations are produced and promoted as sexual entertainment. Other versions, writes Dines, depict white men taking advantage of impoverished black women by demanding sexual favors in return for money to feed their children. All of these storylines intentionally dehumanize the women and specialize in eroticizing their degradation. Again, Dines lays out these patterns in details that would make your skin crawl, but much of her research — as clinical as it is — is still too brutal to relate here.

It’s important to note that these barely-repacked racist stereotypes are being marketed to white audiences, and that this material is dangerous. As Dines writes: “The pornographic images that meld the racial with the sexual may make the sex racier [for consumers], but they also serve to breathe new life into old stereotypes that circulate in mainstream society. While these stereotypes are often a product of the past, they are cemented in the present every time a user (chooses to use them for sexual purposes). This is a powerful way to deliver racist ideology, as it not only makes visible the supposed sexual debauchery of the targeted group, but also sexualizes the racism in ways that make the actual racism invisible in the mind of most consumers and non-consumers alike. This is why Don Imus got fired, and why the pornographers get rich.”

For those who are tempted to scoff and claim that Dines’ analysis is over-dramatic, consider the fact that over 80 percent of men and over half of women now view porn at least monthly. Consider the fact that pornography has the power to reshape our attractions and, perhaps subliminally at first, plant views and ideas within us that we may not have held at first. As Dr. Mary Anne Layden, a psychotherapist and the director of the sexual trauma and pyschopathology program at the University of Pennsylvania writes in the introduction to her research on the connections between pornography and sexual violence:

Pornography is a potent teacher of both beliefs and behaviors, and in fact provides the ideal conditions for learning. It can teach not only specific sexual behaviors, but general attitudes toward women and children, what relationships are like, and the nature of sexuality. Certainly some important reactions are inborn and instinctual, but the great majority of our beliefs and behaviors have been learned. Once we learn them, we also learn if it is acceptable to engage in the behaviors and are sometimes stimulated to do just that. For many reasons, as we shall see, pornography is a very effective teacher of beliefs and behaviors, and one that also teaches its users that the behaviors are acceptable and stimulates them to do so. We learn better using images than words, because images carry more information in a more compact form. A split-second look at an image can convey more information than a split-second look at words. Words are often perceived as opinions while images are often perceived as events or facts. We argue in our head against words or opinions, but much less often against events or facts, particularly images.