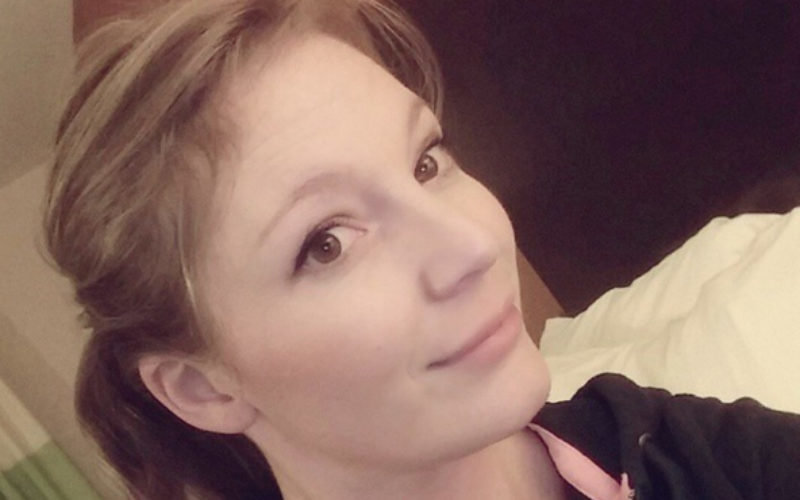 Aurora* first appeared in pornographic films at the tender age of 18 – soon after replying to a newspaper ad for nude modeling. She was from a poor family, drowning in student debt, and the advertised $2000/day was a lot of money.

The letter, heartbreaking, raw, and thought-provoking, is just one more stark example of how so many vulnerable young women are lured into an industry by promises of easy money and fame, only to find themselves doing things they never imagined they would do, and creating a permanent online presence that will follow and haunt them for the rest of their lives. Here is the full letter:

*not her real name