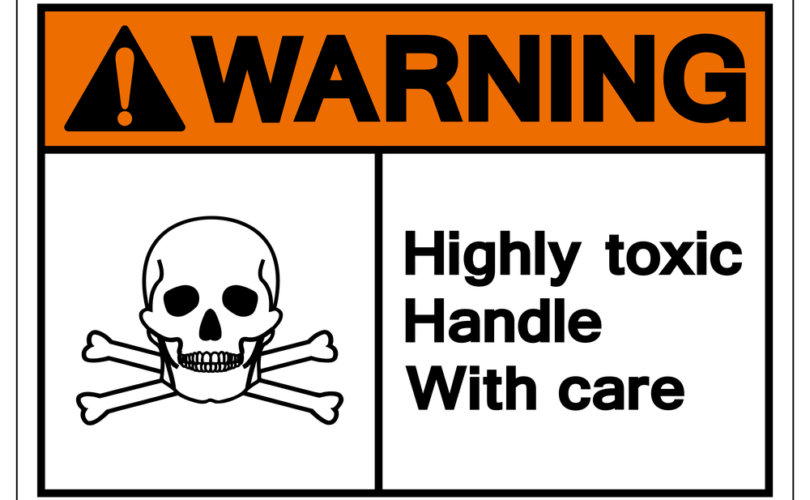 Exposing minors to pornography is known to the state of Utah to cause negative impacts to brain development, emotional development, and the ability to maintain intimate relationships. Such exposure may lead to harmful and addictive sexual behavior, low self-esteem, and the improper objectification of and sexual violence towards others, among numerous other harms.

If House Bill 243 passes, there will be steep penalties for smut-peddlers who break the law. Failure to display the warnings could invite prosecution by the Utah Attorney General’s Office and result in a fine of $2,500 per infraction. Because so many children stumble across pornography by accident—anti-porn speakers confirm that this is a very, very common—these warnings could stop children from being immediately exposed to porn. “A lot of people are clicking on something, they don’t want to see it, they like to have a little heads up before they see an image they really, it’s not what they’re getting into,” Brammer noted.

“I think they’ve got an uphill battle in the state of Utah to fight against an obscenity law like this,” he said. “We’re not banning their speech. We’re just asking them to put a warning label before they show it.”

Jonathon’s new podcast, The Van Maren Show, is dedicated to telling the stories of the pro-life and pro-family movement. In his latest episode, he interviews Dr. Christopher Yuan, a former drug addict who lived a promiscuous gay lifestyle. Dr. Yuan is now a professor at Moody Bible Institute and today, he discusses his powerful journey and conversion and what the LGBT agenda is to the US. You can subscribe here and listen to the episode below: