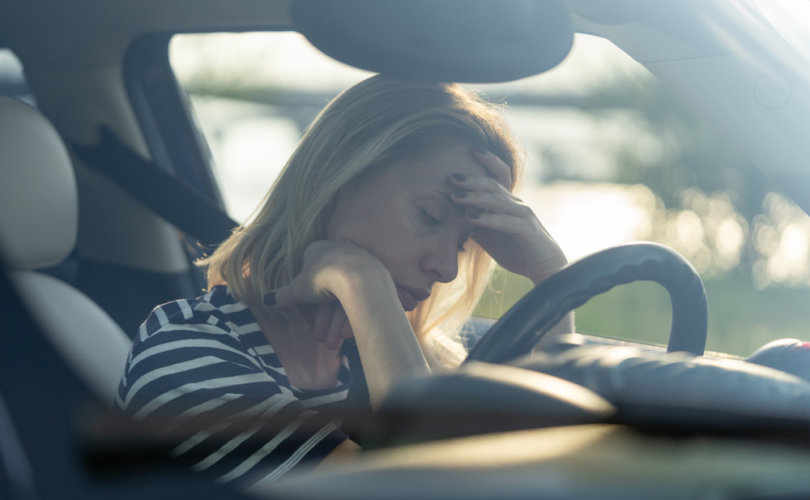 (LifeSiteNews) — Back in March, I examined the pro-life implications of New Zealand’s new law giving bereavement leave to women who have suffered miscarriage. I wondered whether New Zealand would begin giving bereavement leave after abortions, too, with the government both championing their right to rid themselves of their pre-born children and giving them paid time to mourn the children they aborted. I should have guessed that this schizophrenia would be no problem for abortion activists — it is, after all, their primary state of mind.

It is perhaps particularly fitting that the city of Portland, Oregon, would be the first to offer bereavement leave to women procuring abortions. In October, the city council approved changes that will give public employees paid time off after having an abortion. Previously, this policy had applied to those who suffered from a miscarriage or stillbirth. Women experiencing pregnancy loss received three days paid leave. Now, women who purposefully ended their pregnancies will receive the same — regardless, the policy explicitly states, if the abortion was “medically necessary.”

Elizabeth Nash, a state policy analyst with reproductive health research organization Guttmacher Institute, has been tracking local reproductive health policy for over two decades. She said bereavement leave that incorporates miscarriages and stillbirths is rare. She’d never heard of policies that include abortion … Andrea Miller, president of the National Institute for Reproductive Health, said she believed the policy could help destigmatize a procedure that some employees may feel uncomfortable talking about with anyone, much less their boss.

I’m not sure how treating abortions like miscarriages or stillbirths will assist in “destigmatizing” abortion. There is an obvious difference between losing a pregnancy and getting rid of one. According to abortion activists like Nash and Miller, abortion is a good thing because the entity being aborted is not yet a baby. Giving women paid time off to grieve their not-babies rather contradicts the idea that abortion is something to celebrate. Unless, of course, abortion activists are ready to admit that they’ve been lying the entire time.

If the city of Portland believes that women grieve abortions, perhaps more questions need to be asked. Why? Does this grief have something to tell us about the nature of abortion? Are there material differences between miscarriage, stillbirth, and abortion? Are women grieving babies if those children were wanted, but worthless fetuses if they did not? If bereavement time is necessary after abortions, does that mean that abortion regret — with abortion activists constantly deny — actually exists?

Of course, these are not questions that abortion activists want to grapple with. That is because they do not wish to hear the answers. But abortion cannot simultaneously be analogous to getting your teeth cleaned, as one abortion activists put it, and also a momentous event requiring time off for grief. Who takes time off to grieve after getting a tooth pulled? Nobody does, and that’s because the abortion activist who made the analogy was a ridiculous liar and should be treated as such. She isn’t, of course. She is a media spokesperson for a national abortion group who probably supports Portland’s move.

If abortion merely removes a clump of cells, then there is no reason to grieve. If abortion kills a baby, we should ban abortion. It really is that simple.