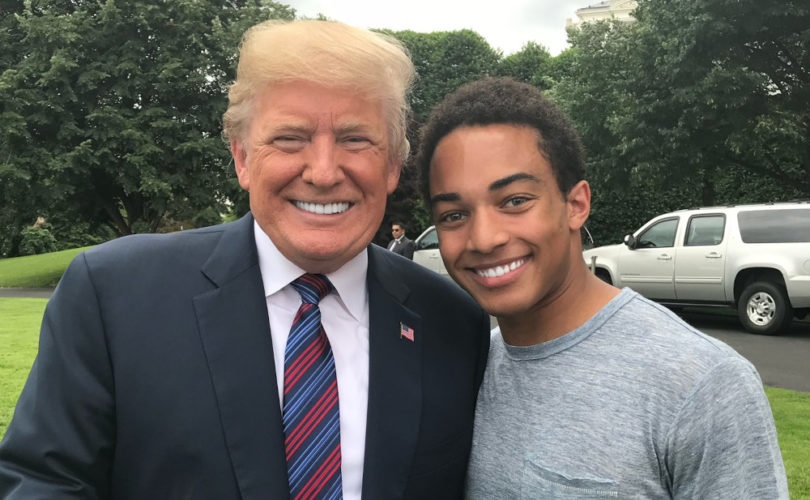 “Pride” month is absolutely ridiculous. People are more than their sexuality and don’t need to be a part of this leftwing CULT in order to be okay with themselves. pic.twitter.com/WqtpGSZh66

“Some of us are horrified by Pride Month,” tweeted Walker emphatically. “You don’t celebrate your rights by marching down the street naked at a Pride Parade.”

“You don’t battle stereotypes that your promiscuous and can’t hold down a proper relationship by having sex behind dumpsters and parading around in a rainbow flag,” said Walker.

“LGBTQ is nothing more than a Marxist cult, separating people based on their sexual orientation or their gender identity,” he proclaimed.

“People are more than who they’re sexually attracted to,” he continued. “They are their character, they’re their skill set … stop these left wing totalitarian techniques of separating people based on a facet of their identity.”

“You are not oppressed when every multinational corporation is turning their logo rainbow every June,” argued Walker, who explained that the rainbow is actually “God’s covenant never to flood the Earth again. Get a grip.”