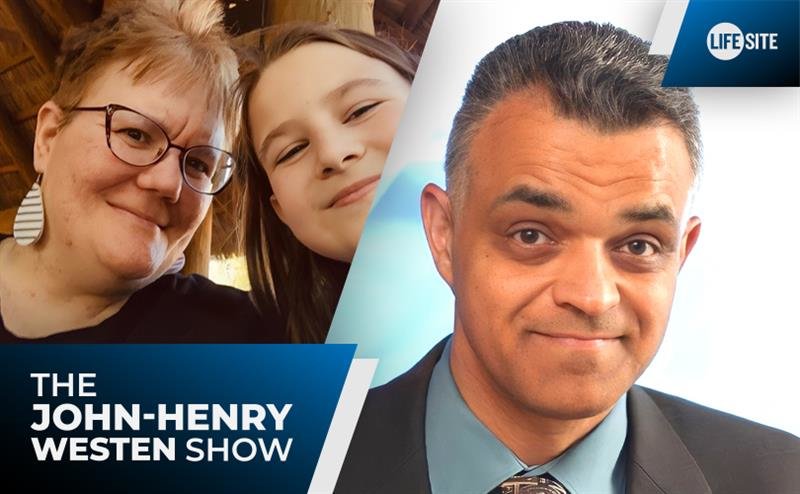 (LifeSiteNews) — On today’s episode of The John-Henry Westen Show, I spoke with pro-life activist Jenifer Bowen about her fight against stage IV metastatic breast cancer and the legalization of assisted suicide.

Bowen, the former CEO of Iowa Right to Life, describes how assisted suicide incentivizes people like her, their doctors, and insurance companies to choose death over life.

“I was literally six months from being considered terminal at any point in this battle,” she says. “But at any point, if assisted suicide is legal, I could ask for drugs to end my life, and that would be supported. I wouldn’t have the support of, ‘We’re going to fight for your life.’ I would have the support of certainly, ‘Here is your medication.'”

Bowen made this and other arguments in her testimony to a couple of proposed laws in Minnesota pertaining to assisted suicide, which is currently illegal in that state.

“Another [argument] was that you’re stripping tools away from the doctors when you say assisted suicide is an option,” she says. “And then the third was it comes down to monetary reasons, which is if insurance companies know that assisted suicide is legal … it’s easier for the insurance company to say, ‘Here are your medications to end your life. We’re not going to cover your care, but we will cover the end of your life, your hospice, and all of that.'”

Bowen firmly believes assisted suicide should never be an option for her and others fighting for their lives. In her battle with cancer she’s lost her hair and teeth, in addition to dealing with excruciating pain and needing a rod and screws placed in her left leg.

Although she sometimes struggles to trust in God, she hopes her journey testifies to God’s love and care for all who are suffering.

“I’m up against a battle of a monster, and it’s just brought me closer to [God] instead of further apart,” she says. “And I’m so grateful that He has been ever-present in the dark moments, in the middle of the night when I can’t sleep.”