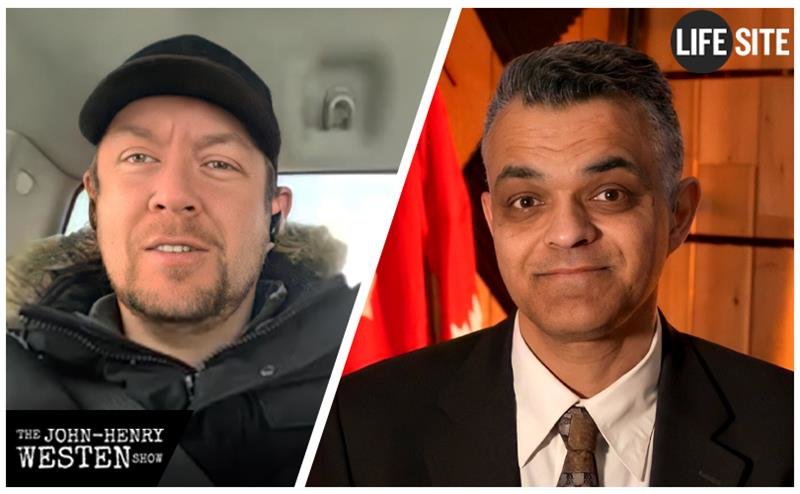 (LifeSiteNews) — On today’s episode of The John-Henry Westen Show, I spoke with the owner of a Canadian production company who’s making a documentary on the Freedom Convoy protests.

Ben Haab, a native of northern British Columbia, told me about the “inspiring” scenes and “genuine love” he was privileged to witness and film.

“There was hugging. You see a certain Canadian with a big cowboy hat on in Quebec or flying his Quebec flag, and they’re hugging and crying together because they’ve seen their freedom eroded in Canada,” he said. “And to have them come together in this kind of unity, like we’ve never seen that kind of unity before. It was all inspiring and I knew every minute we had the camera rolling, we were capturing something special and capturing a piece of Canadian history.”

The title of the forthcoming documentary is Unacceptable? Click here to help fund the production effort and check back later to get the documentary when it’s released.

Haab said that although he wasn’t exactly sure how many trucks were in Ottawa, he implied it’s somewhere in between the mainstream media’s deceptively low figure and the likely exaggerated “tens of thousands” figure.