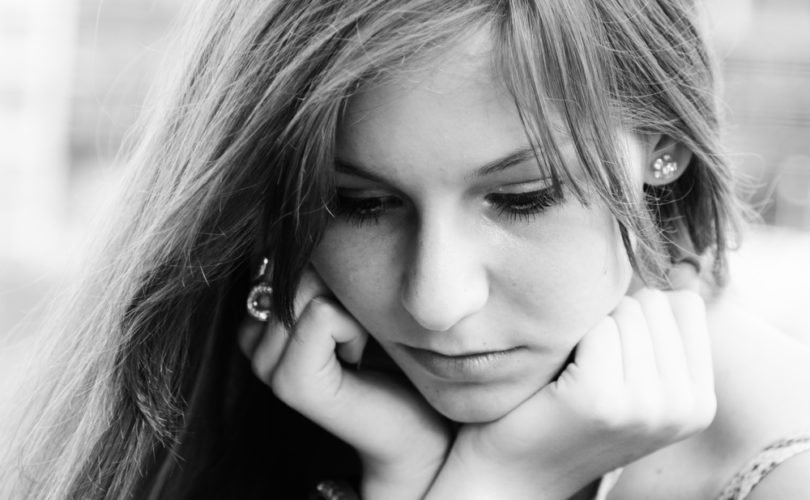 November 27, 2019 (LifeSiteNews) – During last year’s abortion referendum in Ireland, debates, discussions, and interviews about abortion were aired nearly nonstop on both radio and television for the last several weeks of the campaign. I was volunteering with the Save the 8th campaign with a few of my colleagues, and watching the animated late-night brawls over abortion was one of the preferred albeit stressful activities of the pro-life activists after a long day of canvassing. But of all the TV appearances I saw, the one that struck me most powerfully was some comments made on the Tonight Show by John McGuirk, one of the spokesmen for Save the 8th.

“My reason for voting no [to abortion] changes on any given day,” he told an uncomfortable-looking panel, “but today it was that I was browsing through the UK abortion statistics for 2016 and I found that eleven babies had lethal injections into their heart in the womb and delivered dead, and the stated reason was that they had a cleft palate. 141 babies had a lethal injection into the heart and were delivered because they were twins and their parents only wanted one child, not two. One of them, last week in Australia actually, there was a story about parents who had one twin aborted because he had a heart defect, and the doctors aborted the wrong one.”

I thought of McGuirk’s comments again last week when I spotted a news story in the Daily Mail, detailing more sad, bloody news from the UK’s abortion regime. According to 2018 statistics, the Mail reported, 700 women in Great Britain have had at least six abortions, and five teenagers were among them. Consider that for a moment: Six abortions while still a teenager. And that wasn’t even the worst number, either: at least 148 women in the United Kingdom had their eighth abortion last year, a figure that is apparently up by 27% in only two years.

Pro-lifers raised the alarm, and pointed to changes in the law which now permit abortion pills to be taken at home, leading to a rise in so-called “do-it-yourself abortions.” According to the Mail, a total of 202,295 abortions took place in 2018, a number that is up by 11% since 2016, and 84,258 of these were repeat abortions. Additionally, 4,398 women had their fourth abortion last year, and at least twenty-three teenagers were among them.

Even pro-choice people should find this horrible, although they have no moral grounding beyond the whisperings of unease provided by their consciences to say that this is wrong. What is the difference between one abortion and six? Or eight? Instinctively, people recoil: That’s too many. But why? If there was nothing wrong with the first one, what’s wrong with the fifth? Our innate knowledge that we are talking about dead babies makes people recoil from this, although they cannot say why. In fact, the abortion peddlers at Marie Stopes UK responded to the concerns of pro-lifers by saying that “there is no right or wrong number of abortions.”

John McGuirk was right. When you legalize abortion, you change the character and culture of a country forever. Great Britain has gone from the nation of William Wilberforce to the nation of Marie Stopes—from the legacy of a great anti-slavery campaigner and humanitarian to the unfolding brutality championed by a renowned racist, eugenicist, and advocate of killing pre-born children in the womb. In clinics bearing her name, teenagers can get their sixth abortion in the name of freedom, and nobody can say a word because they fully supported the first one.

Freedom is never free. Somebody always has to pay.

Jonathon’s new podcast, The Van Maren Show, is dedicated to telling the stories of the pro-life and pro-family movement. In his latest episode, he interviews David Bereit, the co-founder of 40 Days for Life. Bereit co-founded 40 Days for Life, an international campaign that aims to end abortion through local prayer and fasting, community outreach, and a peaceful all-day vigil in front of abortion businesses. Van Maren speaks with Bereit about how he turned a protest outside of a single clinic into a worldwide movement and the role prayer played and plays in the movement.