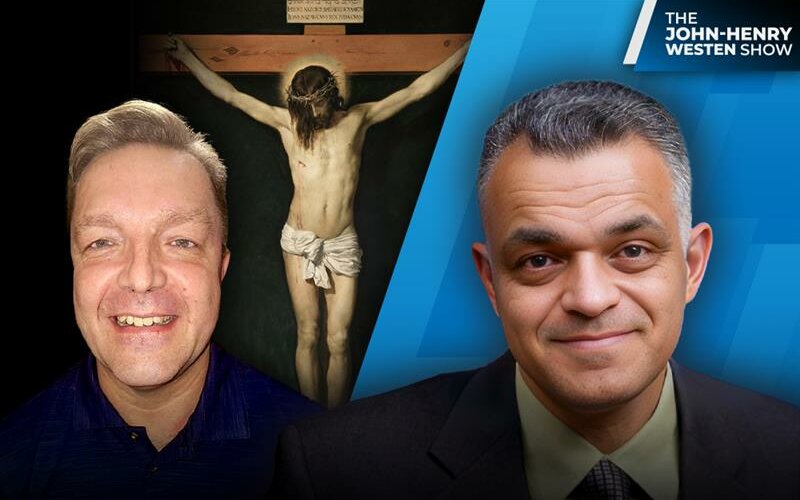 (LifeSiteNews) — You may have heard of something called the “Three Days of Darkness,” three days in which the sun will basically not shine. Will it be complete blackness all over the earth?

You probably also heard that you’re supposed to put up blinders on your windows, something to cover your windows, because if you look out, you will likely die. And this might sound totally far-fetched, but it was talked about by none other than Saint Padre Pio.

We’re going to find out more about the Three Days of Darkness right now from Xavier Ayral. You might remember him since he was on the program before, talking about visions from heaven. This is The John-Henry Westen Show.

On tonight’s episode you will hear Ayral, a lay theologian, share the significance of the Church neither confirming nor condemning the “Three Days of Darkness” prophecies, and explain why the prophecies signify the end of an era, not the end times themselves.

Ayral will read from Padre Pio’s two letters about the Three Days of Darkness, as well as similar prophecies revealed to mystic Marie-Julie Jahenny in 1884.

“It must be understood that these particular messages … are not meant to be interpreted as an ultimatum or as a threat of any kind,” he says. “It is meant to have humanity prepare — first and foremost spiritually, then second of all physically — [for] what is to come …”

Watch my complete interview with Xavier Ayral above or listen to the audio version below.

P.S. You won’t want to miss Ayral’s explanation of why he thinks 2024 might be the year the Three Days of Darkness occurs.