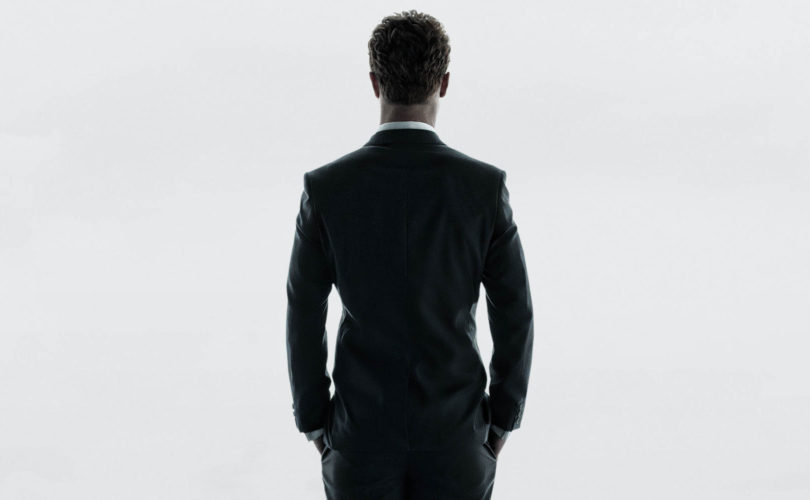 'Then he starts doing absolutely horrific sexual things to her … He gradually moves her boundaries, normalising the violence against her.'

A few weeks ago, I was chatting with commentator Mark Steyn on my radio show, and since the topic was the decline of Western culture, the conversation inevitably wandered over to disgraced CBC radio host Jian Ghomeshi.

Ghomeshi is a supposedly sensitive feminist who, it turns, out, got his jollies from beating up women. Or as Steyn put it, Ghomeshi was one of today’s “great pansified eunuch men” whose proclivities tended towards “breaking a CBC intern’s jaw.” While the outrage against Ghomeshi’s behavior has been swift and loud, I noted with irritation that the second 50 Shades of Grey trailer has still exploded across the Internet and clogged social media feeds. Our collective disapproval of abusing women, it turns out, is pathetically short-lived.

The cultural cognitive dissonance between our supposedly enlightened attitudes towards gender and our rampant consumption of violent pornography and bizarre acceptance of violent sexual behaviors never ceases to amaze me. I’ve written on a lot of controversial topics over the last few years, but the columns I’ve written on the 50 Shades of Grey phenomenon have by far created the most backlash, from Christians and non-Christians alike.

We say that it is wrong to beat up women. And the pornogogues of the Sexual Revolution respond: “Well, she asked for it.” These women and girls are just more of the human rubble of the Revolution.

So for those of you who have watched the movie trailers with relish and are planning to go see the film, let me just add a few reasons to reject this reprehensible lifestyle and worldview out of hand.

Indeed, many advocates for victims of domestic violence have come out against the 50 Shades phenomenon. Clare Phillipson of Wearside Women in Need, which is a charity for victims, is nothing short of furious at the book’s popularity, referring to it as a “manual for sexual torture.”

“There will be a whole generation of young women hearing the women around them say: ‘What a great book,’ a generation of 13-and 14-year-olds picking it up and thinking, ‘This is all right,” Phillipson noted. “We are saying, could people try reading it again and thinking: ‘What is this man [Christian Grey] really about? It really is about a domestic violence perpetrator, taking someone who is less powerful, inexperienced, not entirely confident about the area of life she is being led into, and then spinning her a yarn. Then he starts doing absolutely horrific sexual things to her … He gradually moves her boundaries, normalising the violence against her. It's the whole mythology that women want to be hurt.”

In fact, as the Salon article notes, one prominent sex activist, Kittie Stryker, noted that she has yet to meet a single female in the so-called “community” that “hasn’t had some sort of sexual assault happen to her.” The response of Stryker and others is to try and create a “Culture of Consent”—because yes, that’s how bad it is. “Rape fantasies” are rapidly and increasingly turning into brutal rapes—because unfortunately for those who have a schizophrenic view of sexual violence, we do not have one brain for reality and one brain for fantasy.

These sexual assaults, of course, are most often dutifully covered up.

No wonder domestic abuse groups are so furious.

This is what is glorified by 50 Shades of Grey. While commentators of every stripe condemned Jian Ghomeshi for his sexual violence (which he didn’t deny, instead appealing to “consent”), Ghomeshi himself described his so-called relationships as—you guessed it—50 Shades of Grey.

We say that it is wrong to beat up women. And the pornogogues of the Sexual Revolution respond: “Well, she asked for it.” These women and girls are just more of the human rubble of the Revolution.