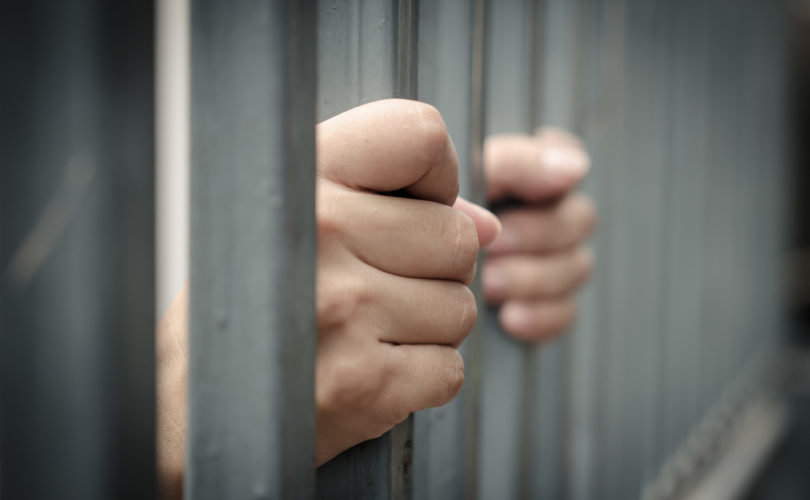 I am keenly aware of how easy it is, at this stage in the sexual revolution, to produce commentary that seems prone to panic or is designed to provoke anger or fear. But I also think that it is essential, considering the breathtaking and lightning-fast speed of cultural change over the last ten years, to keep our eyes wide open. Remember: We were told for decades that much of what has occurred over the past few years was impossible by the very people working to bring it about.

With that stated, I would like to draw your attention to a story from a CBS affiliate revealing that the Sex Offender Management Board in Colorado, which sets standards for the state, voted on November 22 to abandon the term “sex offender” to something more “person-first.” From CBS:

The Sex Offender Management Board, which is made up of everyone from public defenders to prosecutors, sets standards and guidelines for treatment providers so the new terminology will only be used in that context. It doesn’t change the term sex offender in law or the criminal justice system, but some worry it’s a step in that direction.

“I’m involved today after hearing that it would be improper or offensive in some manner for me to refer to the man who raped me, as a sex offender,” Kimberly Corbin, a rape survivor, told KCNC-TV in Denver.

Corbin is among those who spoke out against changing the term sex offender to something less stigmatizing, saying labels based on traits people can’t control is one thing. “It’s very, very damaging for those who people who are labeled when it has to do with gender, race, sexuality, ability, but those are not their choices, the biggest thing for me is these are choices that sex offenders make,” she said.

The Sex Offender Management Board considered several other options, and eventually voted by 10-6 to change the term to “adults who commit sexual offenses.” As Jessica Dotter of the Colorado Attorneys’ Council noted: “I’m concerned that the use of person-first language generally is an intent to remove accountability from offenders and to diminish the experience of the victims.” Supporters of the move argued that eliminating the label would make it easier for perpetrators to move past their crimes to become healthy members of society.

This may not seem like a particularly significant move. It very well may turn out not to be. But the first fight in the war to destigmatize various behaviors has always been to first change the language. If you can change how an issue is framed, you ensure the debate is held on your terms. On every issue with regard to sexuality and sexual behavior, for example, a shift in language has preceded a shift in cultural views and, eventually, a shift in law. Language is the first field upon which the battle for hearts and minds is always fought.

It is also important to note that those seeking to destigmatize behaviors always begin by insisting that they are merely advocates for compassion. “Sex offenders,” here, is presented as a term that is cruel to… Well, sex offenders. This is the same argument made recently by the transgender professor Allyn Walker, who made the case that pedophiles should be referred to as “minor-attracted persons” or “MAP.” She insists that she is not seeking to justify pedophilia, merely to destigmatize pedophiles as people. She may be telling the truth. That’s not particularly relevant to what she’s trying to accomplish here.

Language is the way we interact with reality. When we replace words or accept new terminology or labels, we are in fact accepting a new view of reality. Consider this truly insane little snippet from a UK media outlet:

You’ll remember that politicians, media commentators, and even some Christians insisted that the issue of “preferred pronouns,” which rocketed Dr. Jordan Peterson to global fame when he refused to cede the field of language to trans activists, was a mere matter of courtesy. To not use someone’s preferred pronouns wasn’t a matter of truth, but of politeness. That was always nonsense: to call a male a female or vice versa is to accept that gender ideology is true. Inevitably, the result is this: delusional news articles straight facedly utilizing phrases like “exposing her penis.”

These debates about language and terminology don’t seem like a big deal to many. But they are the opening battle in the progressive war to change society’s perception of reality. We would do well to pay very close attention.