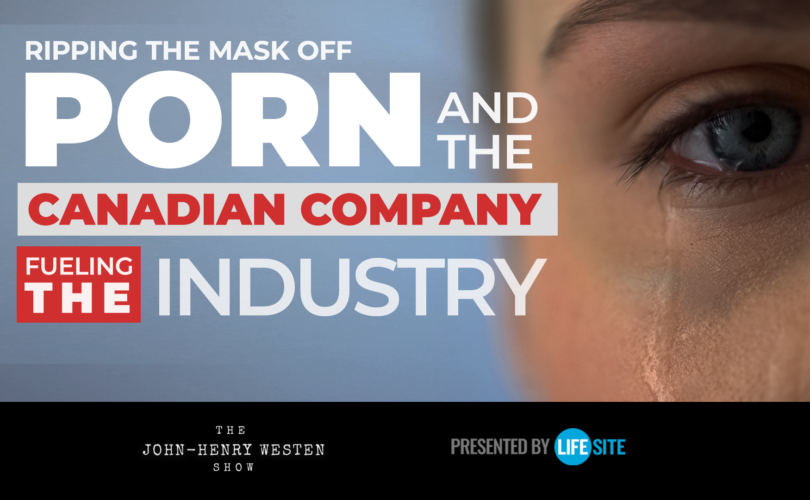 (Editor’s note: The original version of this article, which was published on or about March 3, 2020, misstated that Stephane Manos and Ouissam Youssef established MindGeek. In fact, Manos and Youssef established a company known as Mansef, the assets of which were sold to Fabian Thylmann, who made them part of a company he owned called Manwin, whose name was later changed to MindGeek.)

MindGeek.com is a Montreal-based IT company established over a decade ago by student programmers from Concordia University — Stephane Manos and Ouissam Youssef.

Buscemi recently went to the MindGeek headquarters, which is located in a multi-cultural neighborhood in Montreal. What he found was a company trying to hide its real self under the mask of professionalism.

“They want to portray themselves as a run of the mill bland startup tech company and that they're just a bunch of geeks and that they like programing…they want to keep it that way because they don't want anyone to be embarrassed or uncomfortable with the situation.”

The real crime of MindGeek, other than rotting the minds and souls of millions, is that they are complicit in broadcasting sex trafficking and rape victims across the internet. They don’t police themselves and don’t follow the laws, Buscemi said. Moreover, politicians aren’t cracking down on them.

“The parts of the brain that are impacted from pornography use are the same as when taking a heroin or cocaine. And so it's not simply a spiritual battle or a, you know, emotional battle or whatever — temptation, lust. It's a physiological thing that we're tapping into here,” he told me on this week’s episode.

Jason is absolutely right. When I think of MindGeek, I’m reminded of when Our Lady of Fatima said more souls go to hell because of sins of the flesh than any other sins. People not just in the United States but also and especially Canada must stand up and call on the authorities to shut down these rotten businesses once and for all.