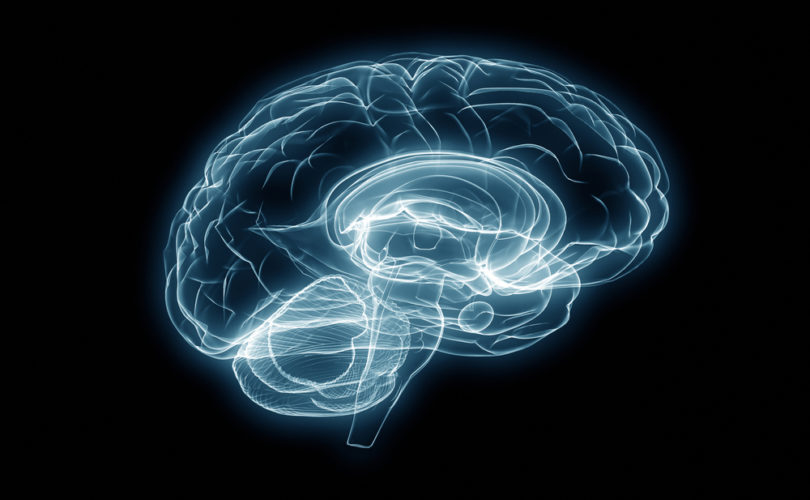 But I wanted to drive home a touching point: Mothers who terminate their pregnancies apparently don’t completely rid themselves of their babies. The cells of murdered children live on inside their mothers to help – or perhaps – hurt them:

Cells may migrate through the placenta between the mother and the fetus, taking up residence in many organs of the body including the lung, thyroid muscle, liver, heart, kidney and skin. These may have a broad range of impacts, from tissue repair and cancer prevention to sparking immune disorders.

It is remarkable that it is so common for cells from one individual to integrate into the tissues of another distinct person. We are accustomed to thinking of ourselves as singular autonomous individuals, and these foreign cells seem to belie that notion, and suggest that most people carry remnants of other individuals.

I need to stop and note that this politically incorrect article correctly defines preborn babies as “distinct person(s),” “people,” and “individuals.”

As remarkable as this may be, stunning results from a new study show that cells from other individuals are also found in the brain. In this study, male cells were found in the brains of women and had been living there, in some cases, for several decades. What impact they may have had is now only a guess, but this study revealed that these cells were less common in the brains of women who had Alzheimer’s disease, suggesting they may be related to the health of the brain.

We all consider our bodies to be our own unique being, so the notion that we may harbor cells from other people in our bodies seems strange. Even stranger is the thought that, although we certainly consider our actions and decisions as originating in the activity of our own individual brains, cells from other individuals are living and functioning in that complex structure….

They examined the brains of deceased women for the presence of cells containing the male “Y” chromosome. They found such cells in more than 60 percent of the brains and in multiple brain regions. Since Alzheimer’s disease is more common in women who have had multiple pregnancies, they suspected that the number of fetal cells would be greater in women with AD compared to those who had no evidence for neurological disease. The results were precisely the opposite: there were fewer fetal-derived cells in women with Alzheimer’s. The reasons are unclear.

A post-abortive mother who gives any of this much thought will reach either distressing or comforting conclusions, depending on whether she has made peace.