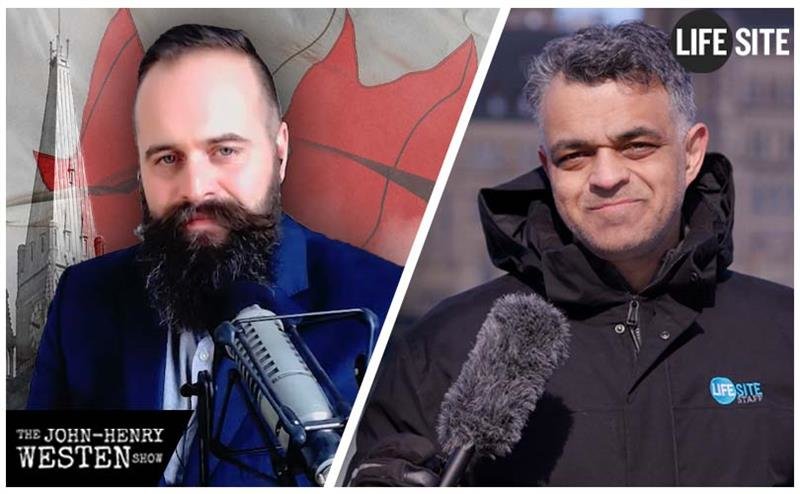 (LifeSiteNews) — Today’s episode of The John-Henry Westen Show is a short but important discussion on Canada’s Emergencies Act and what Justin Trudeau’s invocation of it means.

LifeSite journalist Kennedy Hall was kind enough to join me to describe the Emergencies Act, what it is and what it isn’t, and how Trudeau’s invocation of it has created a political and legal mess for himself and the country.

Kennedy believes it’s helpful to first set out what the Emergencies Act is not, namely that it is not martial law.

“The Emergencies Act is not the same thing necessarily as martial law. Now, I’m not trying to say that it’s not bad, but I also just I don’t think it’s helpful if we’re not measured about what’s actually happening,” he said.

The act does not give the prime minister “special police powers” either, Kennedy added. Instead, it allows the prime minister to adopt certain powers for a very specific purpose, and he can only use those powers for that specific purpose. In this case, he’s seeking to take special action against the Freedom Convoy truckers in the supposed interest of “public welfare.”

But the fact remains that Trudeau’s invocation of the Emergencies Act is a shortsighted move made out of desperation. Kennedy points out how Parliament has a week to formally allow Trudeau to adopt the emergency powers and that they may be reluctant to do so.

Moreover, invoking the Emergencies Act to take action against the truckers appears legally questionable at best — and not even the Canadian mainstream media is on board with it!

“From a legal perspective, this is very dicey, is a bad idea. The Toronto Sun, the Ottawa Sun said the same thing, the National Post said the same thing. Even the CBC, the Communist … Canadian Broadcasting Corporation,” Kennedy said. “And the actual Senate is not majority Liberal at all. Most of them are independents, and the only political party that’s officially affiliated is the Conservative Party of Canada, who are vehemently against this.”

“And even if it does go through the Parliament and does go through the Senate in a timely manner, it is permissible and I think it actually is required if it’s desired to have an immediate constitutional challenge. And it has to go to the highest courts. We are in for a very legal mess and it is far from certain what’s going to happen,” he added.