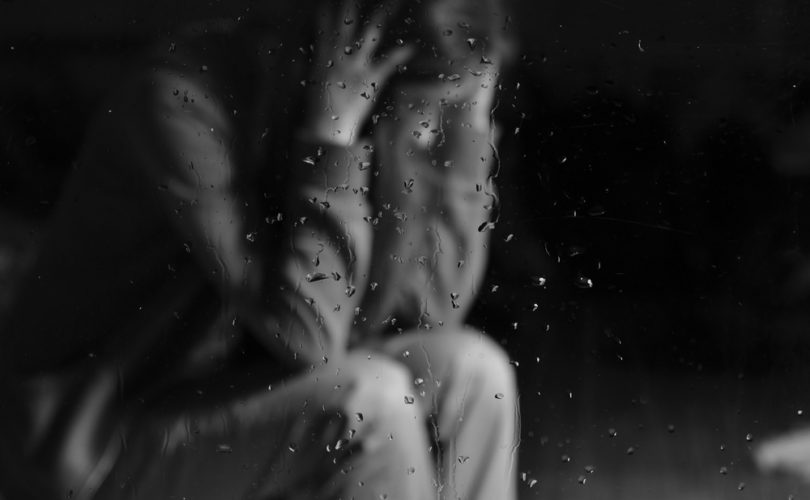 July 20, 2018 (LifeSiteNews) — I earnestly hope and pray that every child and adult struggling with gender identity issues will find wholeness, peace, and happiness from the inside out. I earnestly hope and pray that we will live to see the day when every person who feels trapped inside the wrong body will find internal resolution without hormones and radical surgery. At the same time, I wholeheartedly oppose the transgender revolution and predict that, ultimately, it will fail. Here’s why.

1) The transgender revolution is oppressive. As reported on July 16 by LifeSiteNews, “Failing to refer to a gender-confused student, professor, or staffer by his or her ‘preferred’ pronouns could become a fireable or expulsion-worthy offense at the University of Minnesota, according to proposed guidelines currently under consideration.”

It is not enough to allow a biological male to identify as a female. Hardly. Society must conform, or else. If “he” now identifies as “she” (or “xe” or “ze”) and you fail to use the right pronoun, you will be punished.

This is already the law in New York City. And Canada has taken steps to make this kind of enforced speech the law across the country.

This cannot succeed in the long term. Society will push back.

2) The transgender revolution is irrational. As a result of trans activism, tampons are now available in some college campus bathrooms. After all, we are told, men menstruate as well!

Yes, a woman who identifies as a man but still gets her monthly period is actually a menstruating man.

Recently, however, trans activists have taken things to a new depth of irrationality. Men who identify as women have declared that they get their periods too – just differently! So, other biological realities must now be redefined as well, and a monthly cycle is no longer a physical event.

To quote a “trans girl” directly: “Nobody teaches trans girls about our periods. We just get these weird times where we're moody and crampy and sad and we don't know why and just chalk it up to another reason we're not good enough in life.

Enough said. This is beyond irrational.

3) The transgender revolution is unhealthy. Trans advocates tell us that failure to diagnose and treat gender dysphoria will result in depression, suicide, or other forms of self-harm. And I’m sure that, in some cases, post-hormone and post-surgery, many individuals are more satisfied with their quality of life.

Others would point to the high percentage of suicides after surgery, along with the substantial number of people who experience sex-change regret.

But there’s more to be concerned about. A recent headline on a gay website announced, “Hormone therapy linked to dangerous health issues in trans women.” Yes, “Researchers set out to examine heart and circulatory health in transgender people, and found that transgender women face a greater chance of strokes, heart attacks, and blood clots compared to their non-transgender counterparts.”

And what about kids who are put on hormone blockers before puberty, then put on a lifelong regimen of hormonal therapy? What will the ill effects be?

4) The transgender revolution is extreme. Scarlett Johansson, one of the biggest female names on the big screen, recently felt the wrath of transgender activists, withdrawing from her starring role as a trans man after protests. How dare a woman actor play the role of a trans man when there are plenty of trans men who can play the role.

But isn’t this what actors do? It’s one thing for a white man to paint his face in order to play the role of a black man.

But actors act. They play all kinds of roles that are unrelated to their private lives. They play villains and thieves. They play athletes and politicians. They play liars and saints, good guys and bad guys. They play superheroes and super criminals. They play aliens and vampires. And all that is acceptable – unless they play a trans person.

5) The transgender revolution is dangerous. When you insist that a biological male who identifies as a female has the “right” to use a women’s bathroom, locker room, and dressing room, you are asking for trouble.

A headline from England stated, “Transgender prisoner who was put in a female jail despite not having sex-change surgery ‘sexually assaulted four women inmates before being moved to a male prison.’”

So, a biological male with male organs intact (and obviously, still attracted to women) was put in a women’s prison. The results were inevitable. Should we be surprised?

In the United States, Planet Fitness sided against a female, former sexual assault victim who protested against the presence of a man (identified here as “Mr. Rice”) in the locker room. As explained in the case being brought by Liberty Counsel, “This is not the only incident with Mr. Rice known to Planet Fitness. Another woman reported that he exposed his naked body to her in the women's locker room at this location. In another instance, he was involved in an argument with another woman over use of the tanning room. Misogynist, anti-woman harassment should have no place in Planet Fitness locations, and violates Florida law.”

Even among some feminists and lesbians, there is resistance to trans women being accepted as females. And it is for good reason. A biological male will never be a female.

7) The transgender revolution is an attack on children. Trans advocates would tell us that they are helping children, that they are saving them many years of grief and pain and confusion. In reality, for every child they might help (and even at that, in a temporary, non-holistic way) they are confusing many more children — innocent, tender kids.

As the Daily Mail asked, “Are children as young as 11 really capable of making life-changing decisions about their gender?”

We are playing with fire here, and there will likely be many, many casualties before we wake up.

There is much more that could be said, but here’s a final reflection. For decades now, billions of dollars have been invested to discover a cure for cancer. Chemotherapy is not sufficient. Radiation treatment only goes so far. Other “cures” fall short of the mark.

In the same spirit, let us continue to pursue better treatments for those diagnosed with gender dysphoria. Surely there is a better way than hormone blockers for children, double mastectomies and sex-change surgery for older teens, and hormones for life.

Let’s work toward this while firmly resisting the transgender revolution. We owe it to our kids and grandkids.