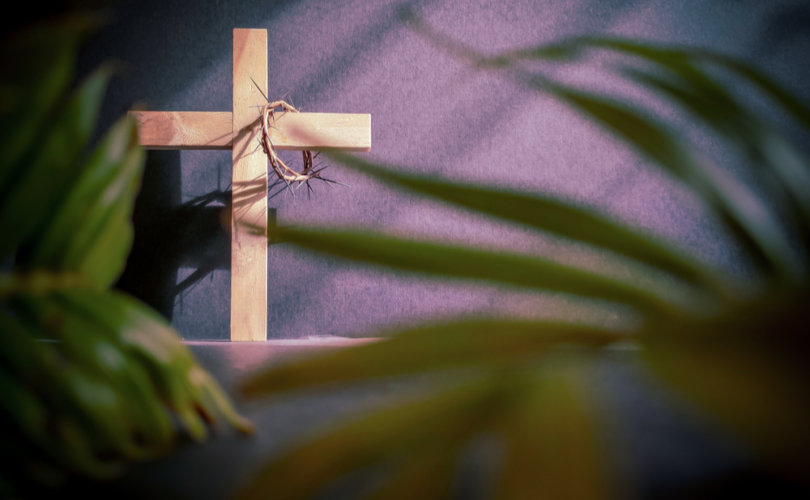 EDINBURGH, Scotland (LifeSiteNews) — My story begins with a saucepan — or rather, the porridge pot.

I’m going to break off right here and say that the entire English-speaking world would be a happier, healthier place if everyone had oatmeal porridge for breakfast. It’s cheap, it’s healthy, and instead of sprinkling it with sugar, you can throw in frozen berries for the last minute of cooking time. Obviously, I’m talking about proper rolled oats here, not the microwaveable powder that turns into goop. You must use a pot on the stove, and then you must clean the pot as soon as you can, otherwise the residue sticks to it and hardens to enamel.

It took me a while to learn this, though, because I used to leave the pot for someone else to wash. That, as it turned out, was my youngest sister. This was during my theological studies in Toronto, and as I was determined to get straight As, I would get up early, cook and eat my porridge, and rush off immediately to the university to contemplate Higher Things. My life centered on prayer, studies, and service. The pot sat in the sink until my sister dealt with it. And my sister, employing the exquisite irony for which the women in my family are justly feared, began to refer to the saucepan as “the Jesus pot.”

Having lived in Britain for 13 years now, I don’t find it easy to throw around the Holy Name like that. (British Catholics will of course admit to loving the Lord but will stammer and blush if asked to state they love Jesus.) But even in Canada I was horrified to discover both the porridge pot’s new name and what it said about me. This is why, after making my breakfast, I now scrub the pot down after pouring the porridge in my bowl and leave it clean and shining for my husband. (If I put a plate over the bowl, the porridge doesn’t get cold.)

One really crushing thing about leaving the Jesus pot for my sister to wash, was that I didn’t even realize I was doing it. (I’m relatively sure I planned to wash it later and was faintly pleased when I came home to find it clean.) Another crushing thing was that I was convinced I was progressing in the spiritual life, what with all my prayer, theological studies and, um, service.

A priest-professor once told my class that he learned from hearing confessions that people do not know what their real sins are. He lived in a religious community, so I imagined he often expected to hear obvious things when his brothers came to him for confession and was surprised when they left them out. Possibly they took turns leaving the porridge pot in the sink or never cleaned the bathtub. Not being a male religious, I cannot really imagine. However, I have often wondered about this sinful unknowingness, especially when on my way to confession.

We are more than halfway through Lent, and perhaps we are a bit tired of it. Perhaps we have not kept up our extra prayers or slipped once or twice about not eating meat or sweets or between meals. Perhaps we have not yet been as liberal about our almsgiving as we meant to be.  Or maybe — I’m just tossing it out there — we have been champion spiritual athletes, praying day and night, fasting every day, giving alms until it hurts — and driving the people around us insane in ways we have not yet realized.

Therefore, to add to your families’ Easter joy, why not take a Lenten opportunity to do a thorough examination of conscience to find out how you might become more pleasant to live with? Is there a metaphorical porridge pot lurking in your sink? Have you been committing sins so small to you (and yet so obvious to everyone else) that you haven’t mentioned them in confession? Finding out will be embarrassing but very good for you and for those you love.

Meanwhile, if the secret sin is a real porridge pot, I recommend a coconut dish brush with a wooden handle. The kitchen sponge alone won’t do the job.