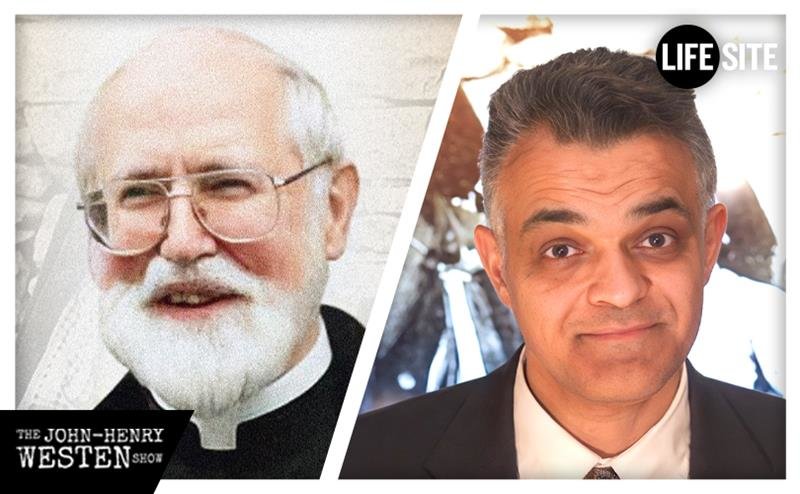 (LifeSiteNews) — The message of Fatima is back in the news, and we were just made aware of a fascinating clip from 2012, where Fr. Nicholas Gruner, the famous Fatima priest, along with Fr. Kramer, made some incredibly strange remarks regarding prophecies that they had heard of by a stigmatist, someone who has the wounds of Christ in his hands.

They predict some really wild things that the Third Secret, part of which has not been revealed, will reveal during a period of war — actually that Pope Benedict, who is still alive, will be the pope who is martyred, according to the vision of Fatima.

They’re saying this in 2012, not knowing what we already know now. Interestingly, they say that the Secret will be revealed during a Great War, especially when there’s a catastrophic event in Iran. You’re going to want to stay tuned. This is The John-Henry Westen Show.