Corporate America and Facebook are filled with 'pride' in June. 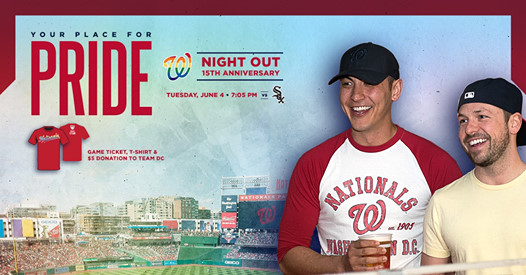 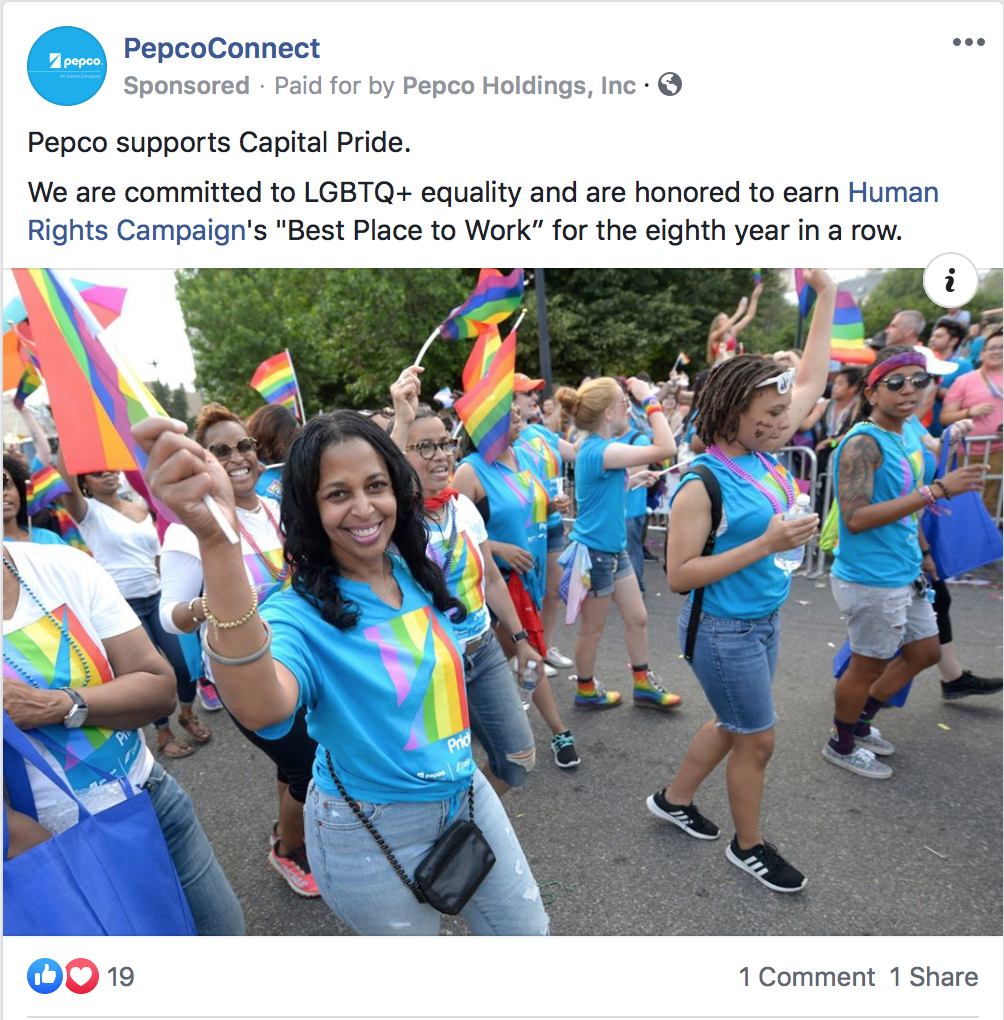 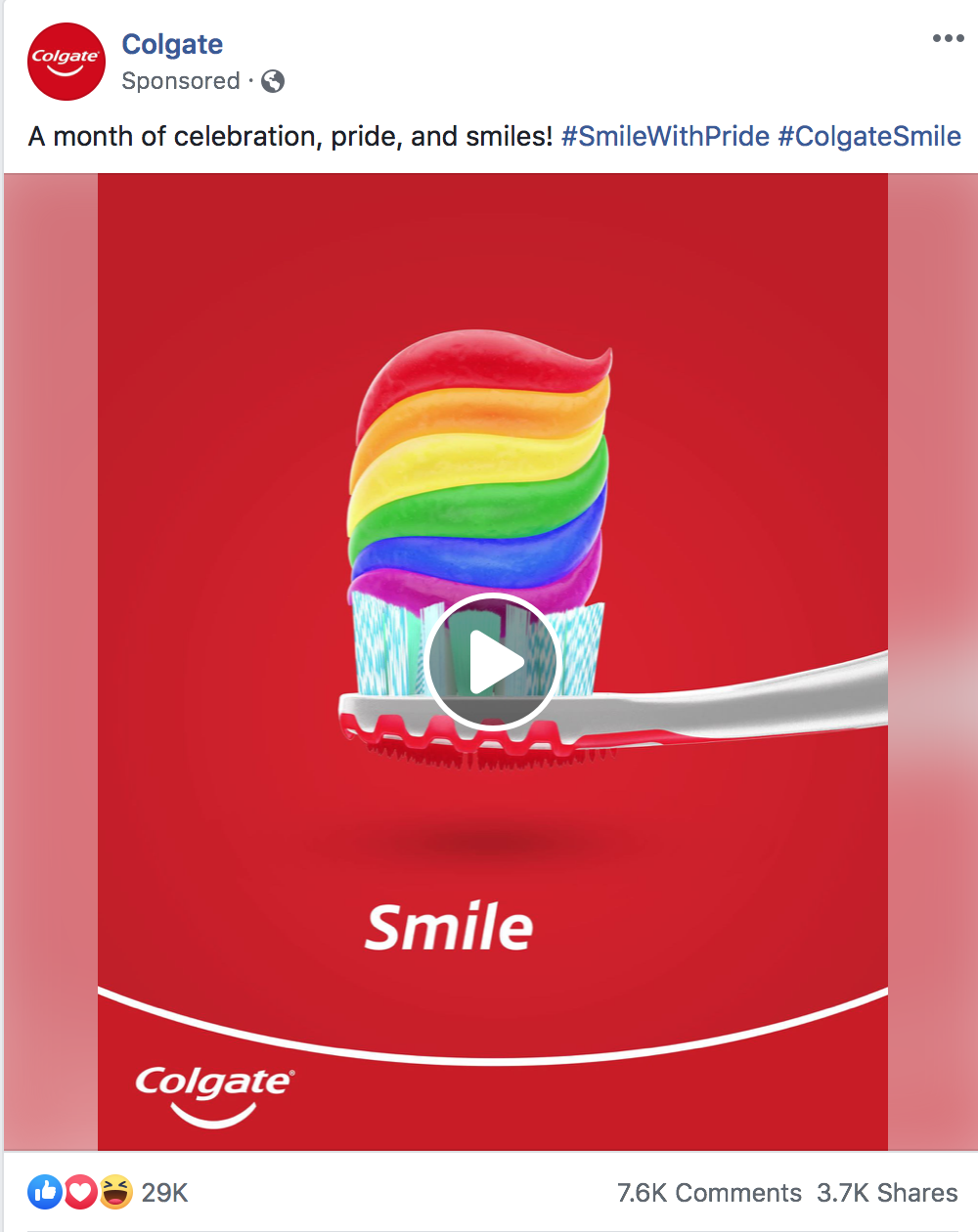 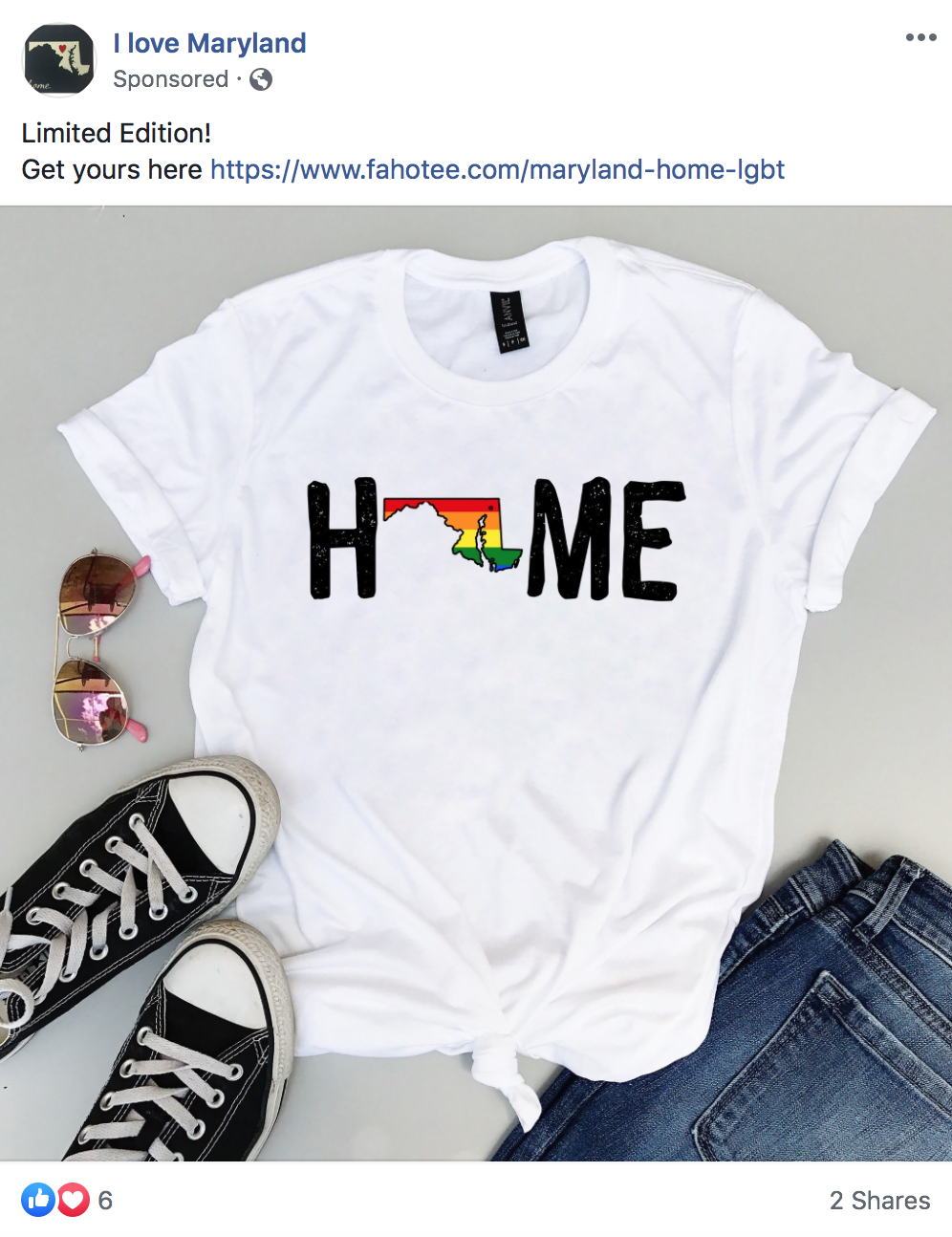 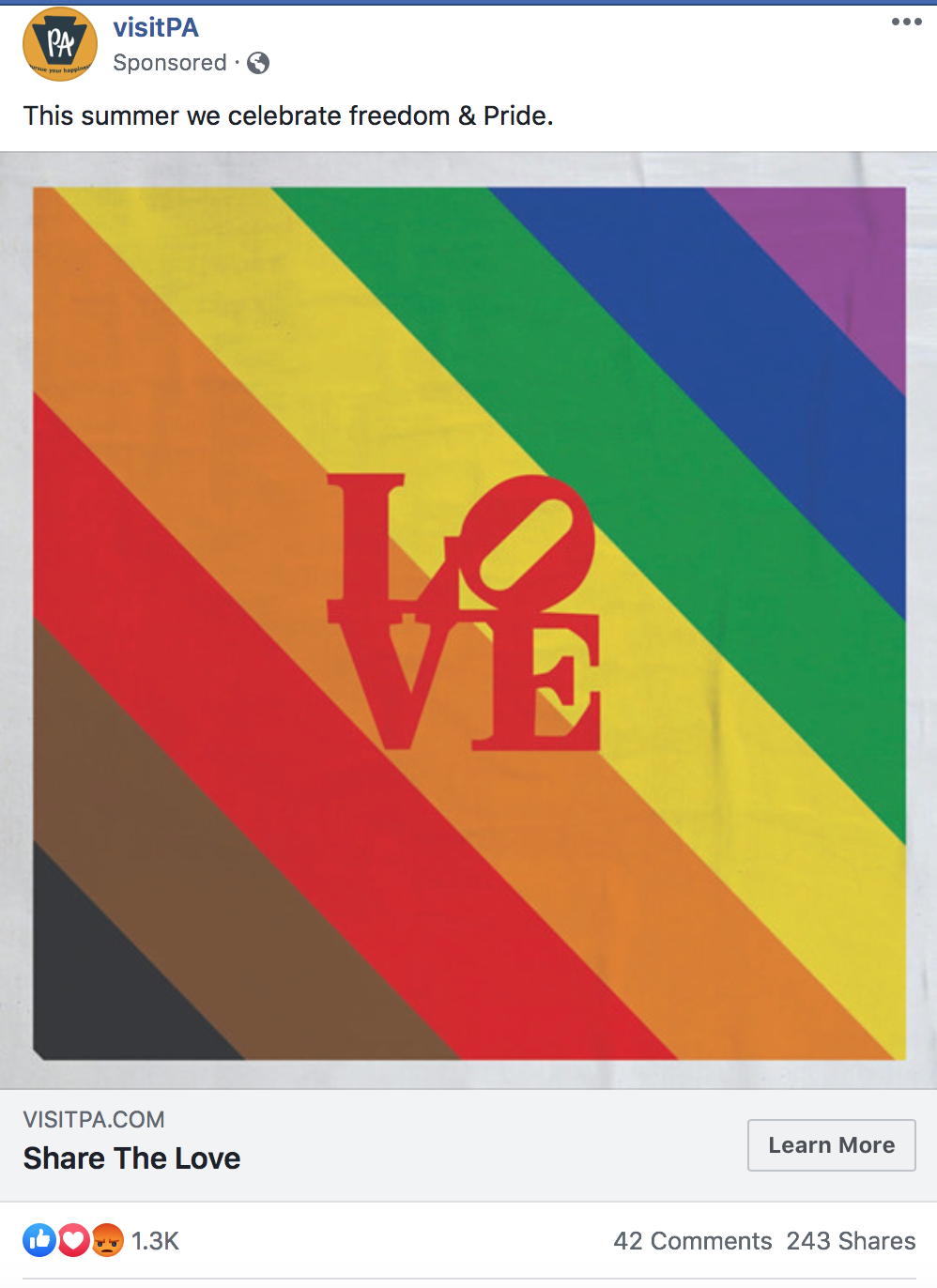 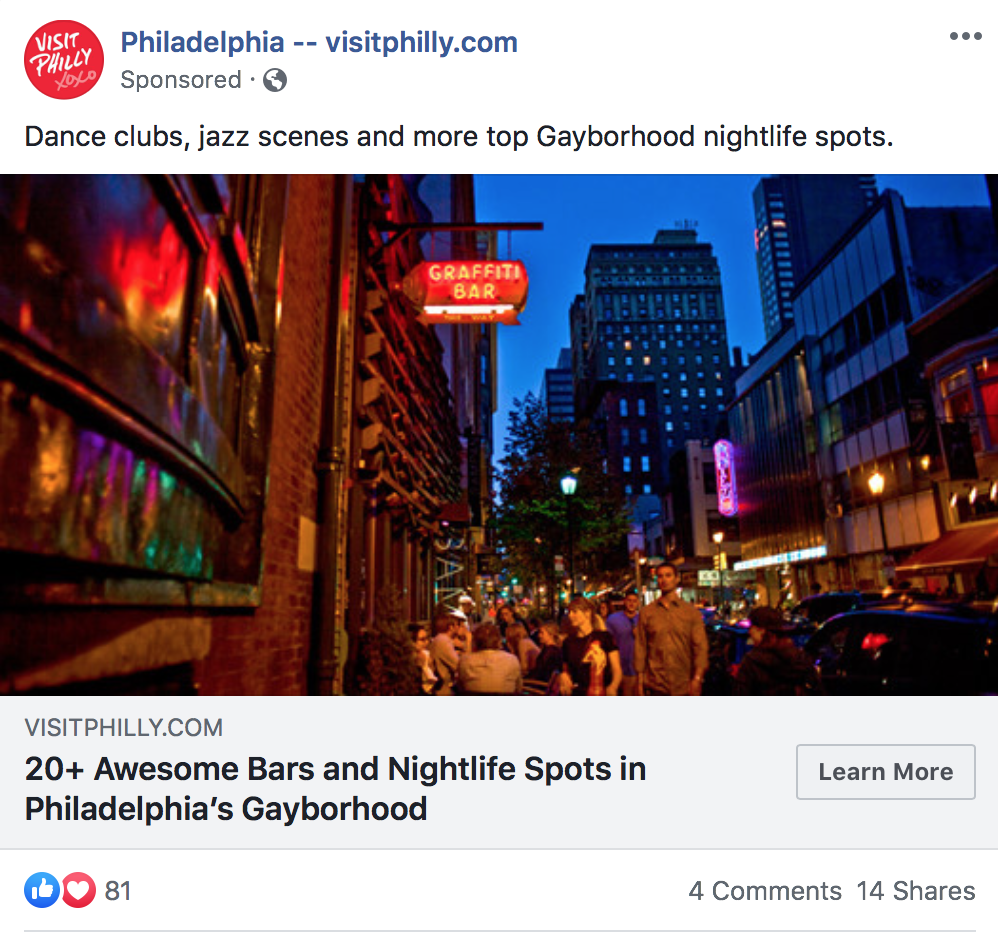 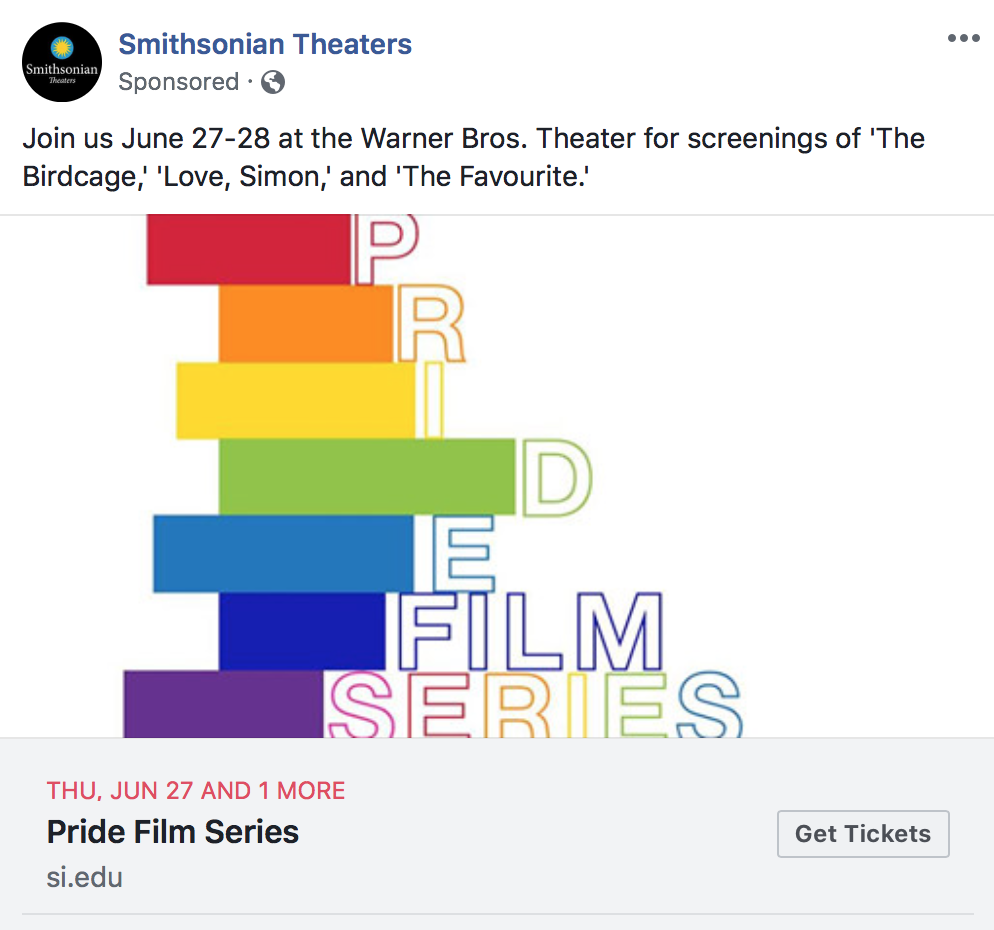 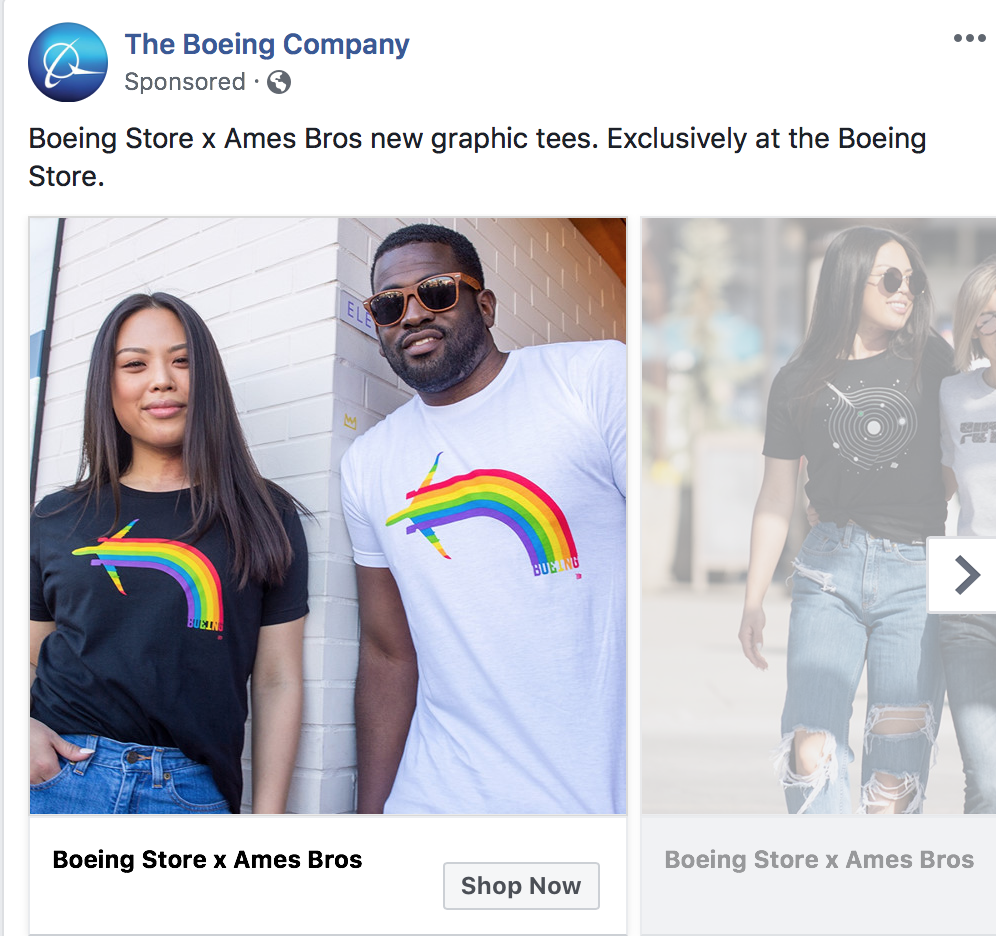 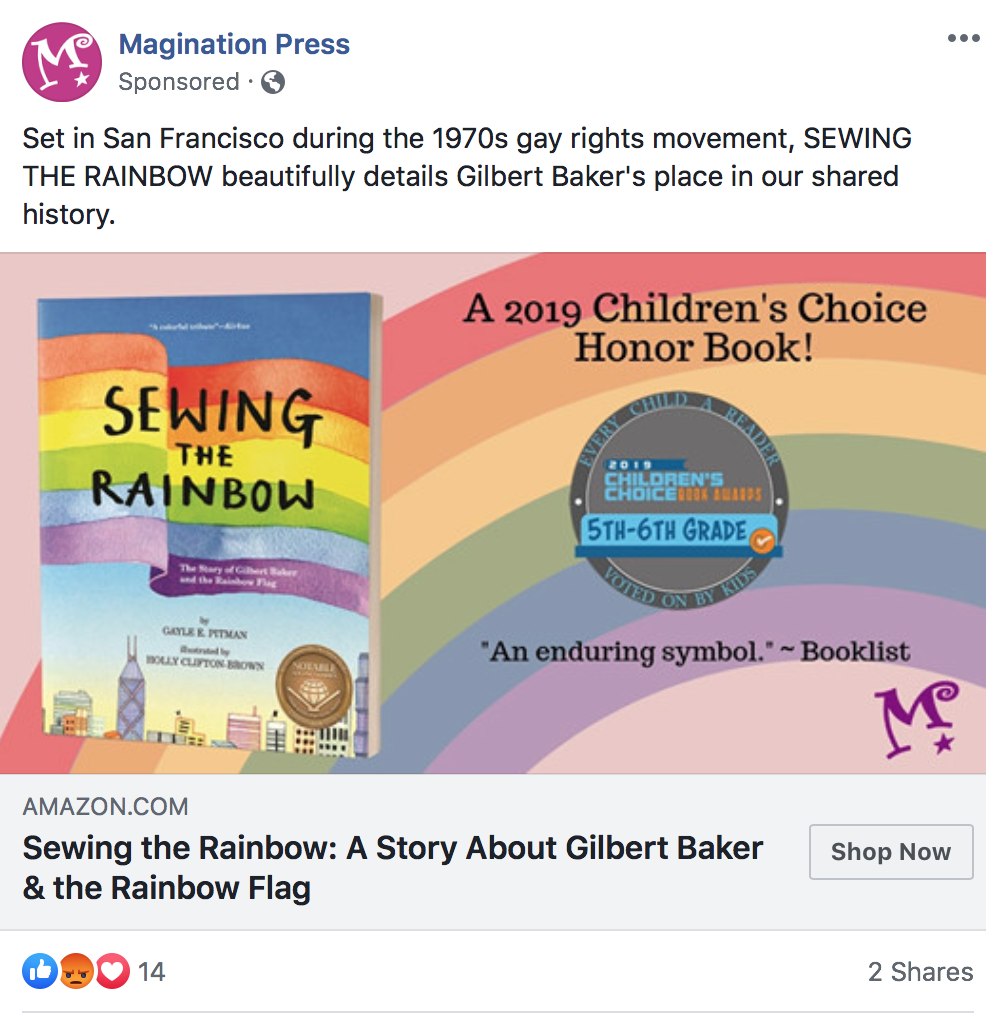 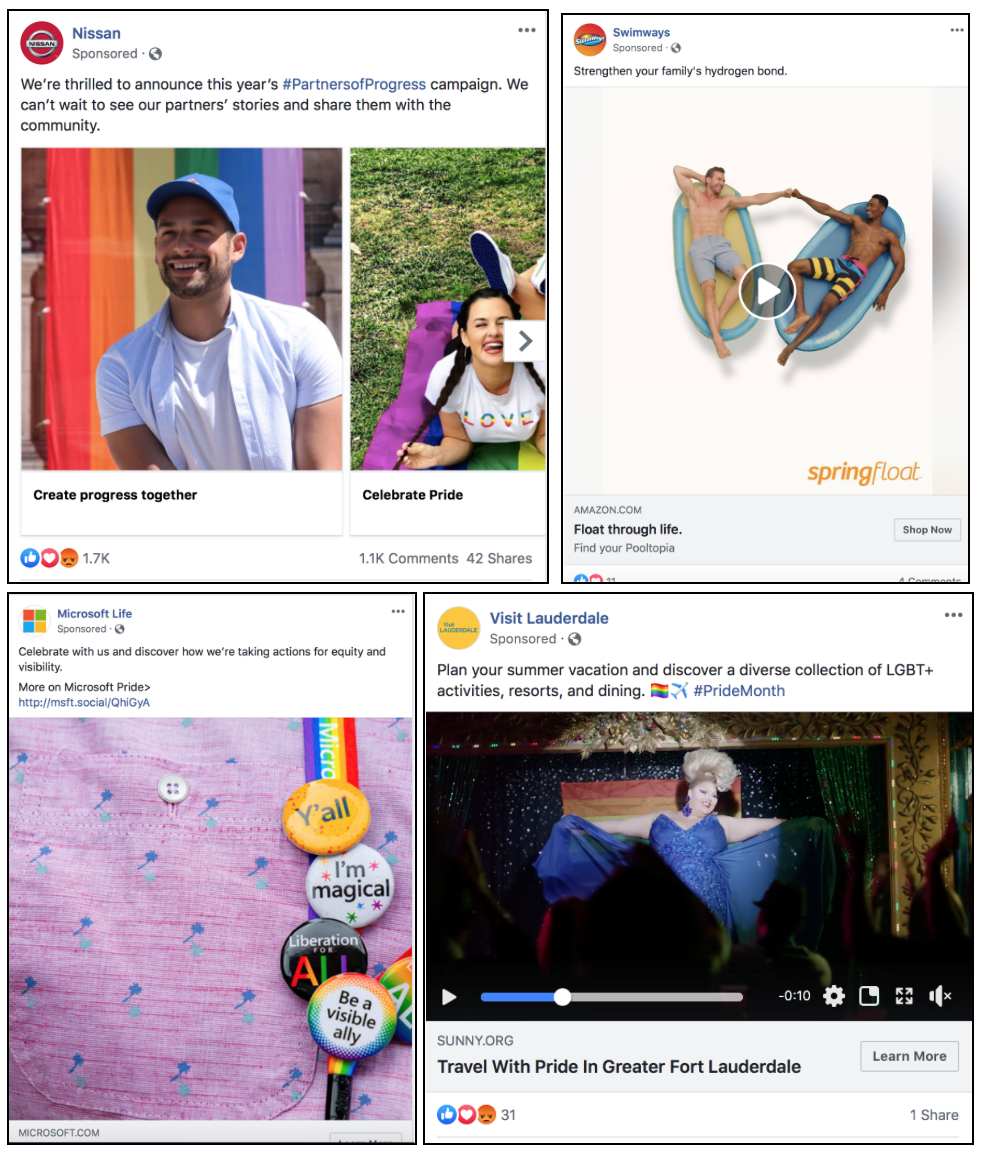