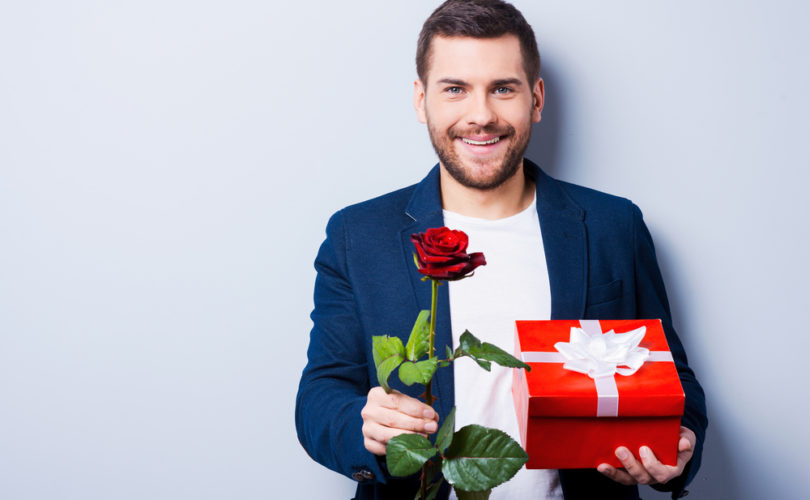 Many pornography aficionados might even be “useful allies” in women’s struggles for equality in work, income and public office, the researchers at London’s Western University argue in a paper that is already generating fierce criticism.

At the very least, they say, the study calls into serious question the view that pornography is so damaging that, in one activist’s words, it’s “what the end of the world looks like.”

He and his colleagues analyzed data from 35 years of the General Social Survey, a government-funded U.S. project that interviews about 24,000 men and women a year on a variety of issues.

35% of teen boys say they have viewed pornographic videos “more times than they can count.”

15% of boys and 9% of girls have seen child pornography.

32% of boys and 18% of girls have seen bestiality online.

39% of boys and 23% of girls have seen sexual bondage online.

But beyond that, the rather incredible claims that these researchers are making defy the entire body of previous research. I’ve spent an enormous amount of time reviewing the past and current research on pornography, and the consensus on porn’s negative impact is almost unanimous—in fact, that is precisely the word used by the Berkmen Center for Internet and Society at Harvard Law School:

[Excerpts of the] Report of the Attorney General’s Commission on Pornography:
Section 5.2.1 Sexually Violent Material

“…[C]linical and experimental research … [has] focused particularly on sexually violent material, [and] the conclusions have been virtually unanimous. In both clinical and experimental settings, exposure to sexually violent materials has indicated an increase in the likelihood of aggression. More specifically, the research, … shows a causal relationship between exposure to material of this type and aggressive behavior towards women.

…The evidence also strongly supports the conclusion that substantial exposure to violent sexually explicit material leads to a greater acceptance of the ‘rape myth,’ in its broader sense – that women enjoy being coerced into sexual activity, that they enjoy being physically hurt in sexual context, and that as a result a man who forces himself on a woman sexually is in fact merely acceding to the ‘real’ wishes of the woman, regardless of the extent to which she seems to be resisting…”

For many reasons, as we shall see, pornography is a very effective teacher of beliefs and behaviors, and one that also teaches its users that the behaviors are acceptable and stimulates them to do so…

Males who viewed sexual violence obtained higher scores both on scales measuring acceptance of interpersonal violence and the rape myth [the belief that women actually enjoy rape and suffer few negative consequences], when compare to males who viewed either a physically violent or neutral film. The increase in attitudes supporting sexual violence following exposure to pornography is greater if the pornography is violent than if it is non-violent.

A similar effect is seen even when the pornography is not violent. Males who are shown non-violent scenes that sexually objectified and degraded women and were then exposed to material that depicted rape indicated that the rape victim experienced pleasure and ‘got what she wanted.’

Can this possibly be considered surprising? For us to believe the authors of this new study, we have to suspend disbelief and conclude that the imagery and messaging people expose themselves to, often compulsively, will have no impact on the way they view the world, something that the entire marketing industry would find laughable.

An honest question: Does it not say something about our culture when we are consuming epidemic-levels of glorified violence against women and girls for entertainment or sexual satisfaction?

And consider this body of evidence, published last year by Covenant Eyes:

In a meta-analysis of 46 studies published from 1962 to 1995, comprising a total sample of 12,323 people, researchers concluded pornographic material puts one at increased risk of committing sexual offenses (22% increase in risk) and accepting rape myths (31% increase in risk)

In a meta-analysis of 24 studies conducted between 1980 and 1993, with a total of 4,268 participants, researchers positively correlated rape myth acceptance to exposure to nonviolence or violent pornography.

Among perpetrators of sex crimes, adolescent exposure to pornography is a significant predictor of elevated violence and victim humiliation.

In a study of 187 female university students, researchers concluded early exposure to pornography was related to subsequent “rape fantasies” and attitudes supportive of sexual violence against women. Researchers believe pornography consumed at a young age contributes to women being socialized to accept sexual aggression as a sexual/romantic event.

In 2004 data was collected from interviews with 271 women participating in a battered women’s program. Pornography use by their partner significantly increased the odds of women being sexually abused by their abusers. When their abuser used both alcohol and pornography, the odds of sexual abuse increase by a factor of 3.2.I.

But I’ll leave you with one important question to consider: What does it say about our culture when an industry that specializes in the degradation of the feminine, the production of sexual violence, and the celebration of rape has academics that are willing to line up and claim that such material is not harmful—and can even be helpful?