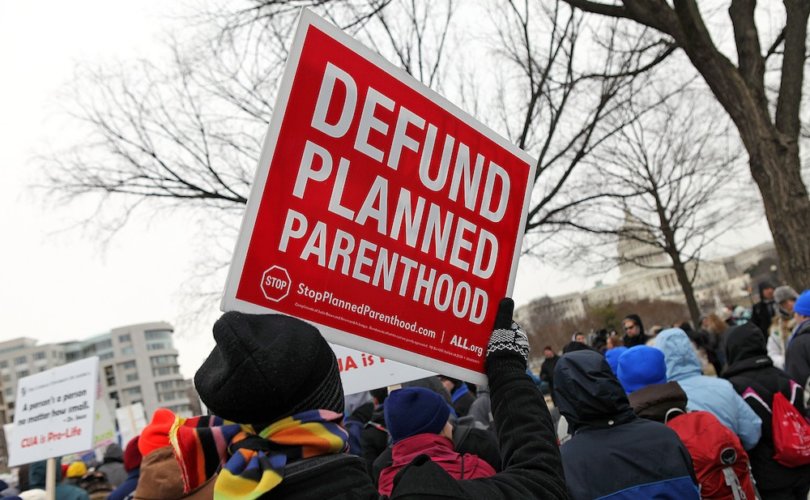 April 3, 2018 (LifeSiteNews) – Like many others, I was extremely disappointed that the Republican-controlled House and Senate approved a budget that handed Planned Parenthood another 500 million dollars—again.

Not only is this money aiding an organization that targets the smallest members of the human family for destruction, but the abortion giant has a history of pouring millions of dollars into defeating Republican candidates. Continuing to fund Planned Parenthood is both spineless and suicidal at the same time.

Despite this setback, it's important to remember that the pro-life movement has been having near-unprecedented success in limiting abortion.

In 2017, 19 states adopted 63 restrictions on abortion—the highest number of restrictions, according to the Guttmacher Institute, Planned Parenthood’s research arm, since 2013.

And that might be just the beginning. As The Hill noted, “that trend could continue in 2018 — state legislatures have proposed 15 bills that would ban abortions after 20 weeks, and 11 bills that would ban abortions if the sole reason is a genetic anomaly like Down syndrome.” And 2018 has already been a fruitful year for pro-life activists. Consider just a few examples:

This wave of pro-life legislation is in addition to a steady stream of pro-life judicial appointments to the courts on every level, a scenario that concerns abortion activists so much that Vox warned that these justices will be pivotal in ensuring pro-life laws get upheld. Month by month, Roe v. Wade is being hollowed from the inside out—which is why the abortion rate is now at historic lows. There is much work yet to be done, but be encouraged—the pro-life movement is taking territory slowly but steadily.