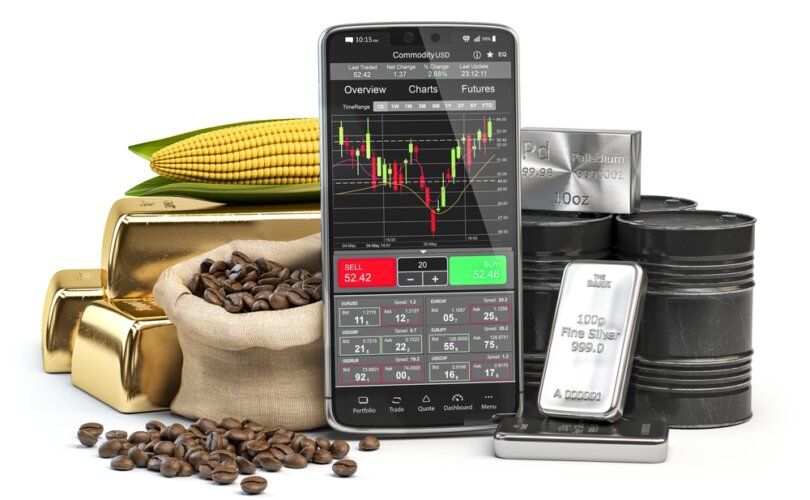 This article is being published by LifeSite in order to highlight the global financial crisis and to help readers prepare. Help protect your assets today by investing in precious metals through St. Joseph Partners.

(LifeSiteNews) — As the current inflation crisis and the upcoming (or already here) recession seem poised to work in perfect tandem to further the World Economic Forum’s infamous “Great Reset” agenda, we must remember that owning anything is the antidote to owning nothing.

In July, I wrote an analysis piece in which I argued that the current inflation crisis sweeping most of the Western world was an intentional part of the Great Reset agenda, the initiative wherein global elites want us normal folk to “own nothing and be happy” by the end of the decade.

I also mentioned that with 30-year mortgages, car leases, streaming services and other modern novelties, many people have already, albeit unintentionally, created a life in which they own nothing, and worst of all, may not even realize it!

But where do we go from here?

Barring the obvious – paying off your home as quickly as possible, buying used vehicles for cash instead of financing or leasing new vehicles, avoiding the use of credit cards – it may also be wise to look into creating your own tangible asset safety plan, or put another way, becoming your own bank.

In what do we trust?

Right now, we are using currencies backed by nothing but fleeting confidence. The numbers in our bank accounts do not represent our actual wealth, but only our potential, unrealized wealth.

Until we exchange our money for something useful, it merely serves as a source of comfort, something we can look at to stave off panic.

The problem is, with inflation and economic uncertainty, our currencies are not the “store of value” they are marketed as.

In fact, their only conceivable utility – as a tool of exchange – is evaporating before our eyes. Inflation is not the increase in the price of goods, but rather, the devaluing of the tool (currency) we use to acquire those goods.

In effect, our dollars have become dimes, and our dimes have become pennies, and it doesn’t seem like this is going to stop any time soon.

With stock market volatility, a potential dollar crisis on the horizon, and any number of other economic calamities that could beset us, the average person is likely not trying to become rich as much as they are trying to avoid becoming poor.

Do I really trust the U.S. Federal Reserve, the Bank of Canada or the Bank of England to preserve my wealth in the form of paper or completely nonexistent digits on a screen?

Frankly, it is almost jarring that such a question even needs to be asked, because I can’t think of a worse proposition. Relying on government bankers to protect your finances is akin to having a hungry lion look after your chihuahua when you go on vacation.

Without giving financial advice, as everyone’s situation is different, I can say personally, I have much more confidence in God-given materials than the ethereal inventions of man.

Gold, silver, lumber, copper, water … Heck, if I could store barrels of oil on my property I would!

This is not to say that one would be wise to take all their money and exchange it for silver bullion or 2x4s, we need to pay our bills of course. But it is to say that we should have a non-currency contingency plan. A way to ensure that the clandestine tax of inflation is not going to completely steal everything from right under our noses.

Silver alone is useful for water purification, lengthening the life of batteries, improving engine performance, preserving wood and developing solar panels. Not to mention the use cases for wood, copper, water and gold.

Much like 17th-century French philosopher Blaise Pascal, whose famous wager argues that the rational human person ought to strive to believe in God and live according to God’s commands, as the risk of not doing so is too great, in our age of corruption, I would wager that the same logic can be applied to financial and resource preparedness.