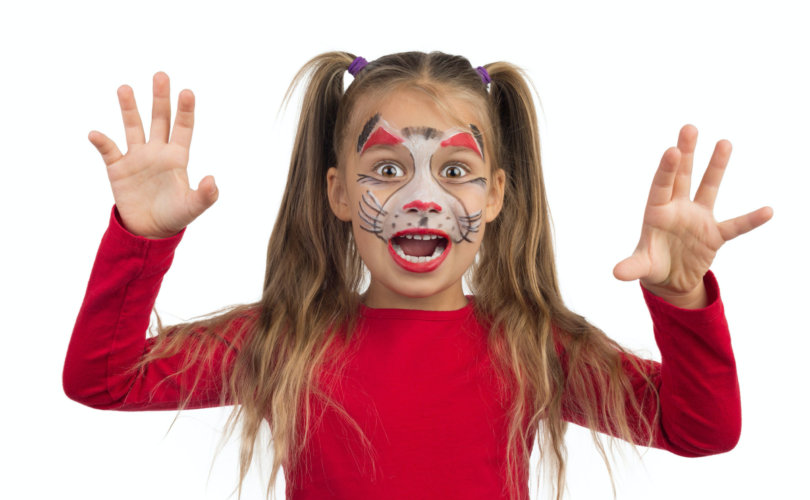 (LifeSiteNews) ~ A couple of months back, I was told that in an Ontario public school (which I will not name), there was a student identifying as a cat—and the teachers were going along with it. At the time, I thought it must be a joke. Sure, there’s been the occasional story of people identifying as aliens or animals or whatever—but they don’t get taken very seriously, and the practicality of affirming a students’ feline identity seems untenable (litter boxes?). But apparently I have yet to learn the primary principle of our post-Christian age: Things can always get stupider.

According to the Daily Mail, in Melbourne, Australia, there is a teenage girl who identifies as cat. The private school she attends is affirming the girl’s “animal behavior,” and apparently the staff even cooperates with her refusal to speak during her day at school. An Australian newspaper described her as “phenomenally bright,” and a source who knows the family told the Herald Sun that: “No one seems to have a protocol for students identifying as animals, but the approach has been that if it doesn’t disrupt the school, everyone is being supportive.”

This stuff actually makes one’s brain hurt. Are we so detached from reality that we need protocols to deal with a teenager who says she’s a cat? We can’t simply just say “seriously, smarten up” and call a psychiatrist if they appear genuinely believe what they’re saying? To give credence to a teenage girl’s demand that people recognize her as a cat renders the very English language devoid of all discernible meaning.

— Article continues below Petition —
PETITION: Fight back against Minneapolis teachers union's woke racism!
Show Petition Text
3726 have signed the petition.
Let's get to 4000!
Thank you for signing this petition!
Add your signature:
Show Petition Text

The school, meanwhile, declined to affirm whether Cat Girl existed, but did say that their “support staff was dealing with a range of psychological issues…from mental health, anxiety, or identity issues.” The girl identifying as a cat is allegedly “phenomenally bright,” and the school has apparently also dealt with a boy who identified as a dog but reverted back after treatment by a psychologist. According to the Australian press, this behavior is spreading:

In March it was reported that female students at an elite Brisbane private school were walking on all fours and cutting holes into their uniforms for tails because they identify as cats or foxes. ‘When a girl went to sit at a spare desk, another girl screamed at her and said she was sitting on her tail; there’s a slit in this child’s uniform where the tail apparently is,’ a concerned parent told the Courier Mail. The school denied the claim from the parent.

There are other unconfirmed rumors of girls identifying as cats, although no reports on how the staff is dealing with it.

Reading stories like this, I wonder how much pressure our collective psyche can handle. There has been an immensely encouraging backlash to transgender “treatments” for children over the past year, and some indication that the evidence of the trauma we are inflicting on a bewildered generation is breaking into public consciousness. But how far will we as a culture accept these increasingly wild identity claims? Transgender is now a post-Christian dogma that we cannot question, so where will the line be drawn? Trans-racial? Trans-age? Or will it take girls identifying as cats—trans-speciesism (yes, there’s already a word for it)— before we finally notice that the Emperor is naked and not a cat?

I wonder. I can quite easily see ridiculous men like Justin Trudeau and Joe Biden stating, with the utmost solemnity, that it is our duty to affirm people’s beliefs about their identity; that people can “be who they want to be”; that only a cruel and hateful person would tell Cat Girl that she is a girl and not a cat. Once we unharnessed ourselves from objective reality, it was inevitable that we would be swept away.

It wasn’t inevitable that so many would buy in so quickly, mind you. But here we are.