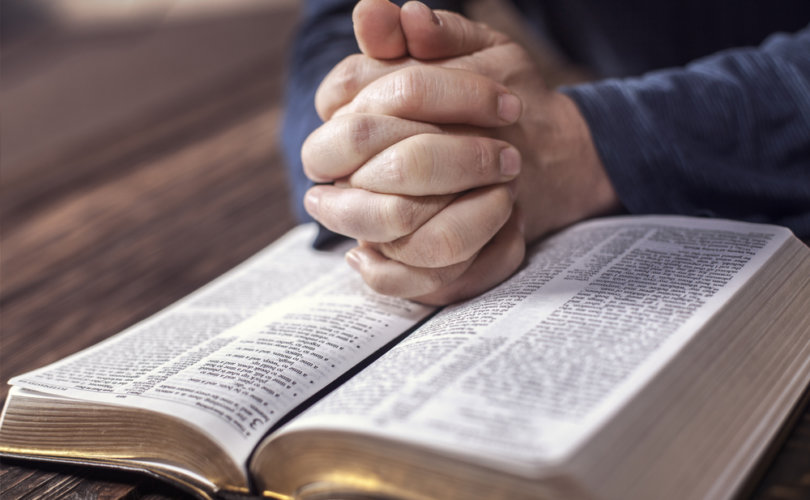 July 13, 2018 (LifeSiteNews) – In his Essay on the Development of Christian Doctrine, John Henry Newman famously stated: “In a higher world it is otherwise, but here below to live is to change, and to be perfect is to have changed often.” This statement is often taken out of context by liberals and progressives who quote it to serve their agenda of continual upheaval in the Church.

A glance at the context shows what Newman is really saying: while the essence of the Christian faith never changes, its outward appearances, the amplitude and complexion of its expression, do change – and not in any which way, but in the direction of a fuller, more complete expression. Newman could never legitimately be pressed into support for any “new paradigms” in Christianity. In fact, he left the Anglican church because he came to believe that it had departed from the one and only original Paradigm, which remained alive in the Catholic Church.

Like every Father and Doctor of the Church, Newman believed that mankind had been given, once for all, The Paradigm, in the Life, Death, and Resurrection of Jesus Christ, in His divine teaching and in the divine liturgy, and that it was not up to us to modify it or customize it or embellish it, but rather to accept it in humble faith, internalize it in prayer, and live it in charity, all by the power of God’s grace.

Sometimes the customs of fallen human beings, such as chattel slavery, though widespread and taken for granted, stand in contradiction to The Paradigm; therefore, they must give way to its irresistible force. The Paradigm itself stands firm, an immovable rock.

According to Scripture and Tradition, the Christian is one who holds to immovable principles, namely, the divinely revealed truths about God, man, the world, our condition, and our salvation. These principles will never, ever change, no matter how much culture, civilization, society, laws, customs, or attitudes may change. The pages of Church history are filled with countless examples of saints who stubbornly adhere to God’s Law and who are willing to die rather than act against it or permit anyone else to act against it.

This intransigent attitude is displayed notably in all of the pre-modern popes, who saw the secular world rushing headlong to its destruction – a pessimism amply confirmed by subsequent events down to our time – and who opposed to that world the unchanging Gospel of Christ, with its lofty moral demands and even loftier promise of spiritual help for those who call upon Him, and ultimate beatitude for those who hope in Him.

One of the most popular “memes” in today’s preaching in churches is: “God loves you just the way you are.” I’m terribly sorry to have to say it, but this is false, and perniciously so. As Anthony Esolen pithily said: “I do not want to be told I am not a sinner. I want to be told I have to convert.” If God loves us just the way we are, religion is over. There is no point to conversion, repentance, or sacrifice. It is precisely because we are not fine the way we are that God became man and died on the Cross, and gave us the means to join Him in His death and risen life. Yes, Christ died for us while we were still sinners—but in order to make us His friends, that is, with His grace and our sincere effort, not sinners. If we are “good to go” as sinners, Christ died in vain, and our faith is in vain.

Nothing unclean may enter heaven. Therefore we must be cleansed of all of our sins, the lingering effects and merest suggestions of sin, if we are to enter heaven. And sorry to break it, folks, but purgatory is not the place where mortal sins are forgiven. That has to happen in this life – or it will never happen. If I may be permitted to paraphrase Newman: “In a higher world it is otherwise, but here below to be saved is to repent, and to be perfect is to have repented often.” We repent of our infidelity to The Paradigm, God’s Law, the Gospel of Christ, the all-holy God. The Paradigm is the rock, and we bash our sins against it. A “new paradigm,” a “paradigm shift” – these are fictions from the devil.