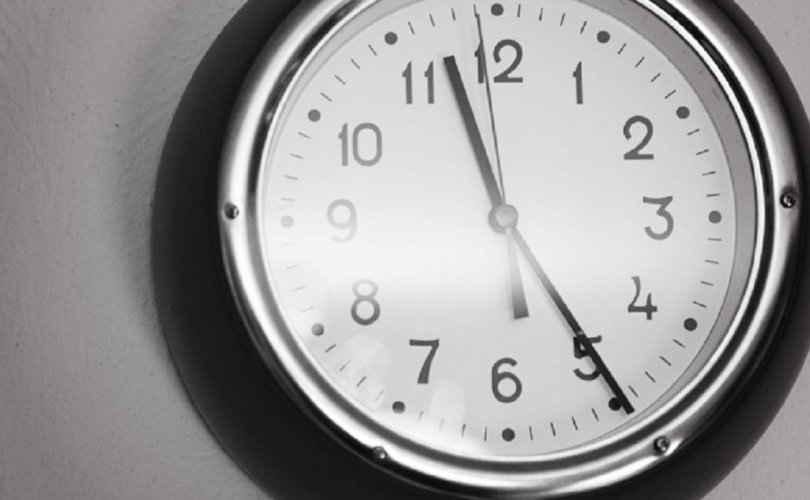 March 25, 2019 (LifeSiteNews) — There was a time when the “Southern Poverty Law Center” (SPLC) was widely respected for its courageous work. Oppressive hate groups like the KKK had no greater enemy than the SPLC. The SPLC stood for justice, for righteousness, for the rights of the poor and the downtrodden.

As expressed on the SPLC website, “Alabama lawyer and businessman Morris Dees sympathized with the plight of the poor and the powerless. The son of an Alabama farmer, he had witnessed firsthand the devastating consequences of bigotry and racial injustice. Dees decided to sell his successful book publishing business to start a civil rights law practice that would provide a voice for the disenfranchised.”

This was a sacrificial and courageous act. Dees would swim against the tide of societal prejudice, putting aside personal gain for the sake of “the disenfranchised.”

To quote again from the SPLC site, “‘I had made up my mind,’ Dees wrote in his autobiography, A Season for Justice. ‘I would sell the company as soon as possible and specialize in civil rights law. All the things in my life that had brought me to this point, all the pulls and tugs of my conscience, found a singular peace. It did not matter what my neighbors would think, or the judges, the bankers, or even my relatives.’”

That was a long time ago.

Long before the SPLC had accumulated hundreds of millions of dollars in its coffers.

Long before liberal outlets like the Washington Post ran articles stating, “The SPLC Has Lost All Credibility.”

Long before the SPLC had the blood of Christians on its hands.

Long before the SPLC had itself become the most dangerous hate group in America.

And little wonder that outlets like the New Yorker are now running articles titled, “The Reckoning of Morris Dees and the Southern Poverty Law Center.” (The author writes candidly, “The firing of Dees has flushed up all the uncomfortable questions again. Were we complicit, by taking our paychecks and staying silent, in ripping off donors on behalf of an organization that never lived up to the values it espoused?”)

To be sure, the SPLC isn’t going to collapse in a moment of time. It still has lots of influence, especially in the worlds of social media, law enforcement, and popular opinion.

But of this you can be assured. The SPLC is coming down. Its luster is long gone, its power is waning, and the day will come when its massive bank accounts will run dry.

How can I be so sure?

It’s because the SPLC had set itself against God, determining that basic, historic biblical convictions are anathema.

Because it has determined that Christian organizations which stand for righteousness should be classified as hate groups, along with neo-Nazis and others.

That radical Islam is to be ignored while those who expose it are to be vilified.

That donors are to be ripped off and deceived. (The whistleblower who wrote the New Yorker piece spoke of “the guilt you couldn’t help feeling about the legions of donors who believed that their money was being used, faithfully and well, to do the Lord’s work in the heart of Dixie. We were part of the con, and we knew it.” He even explains how he and his colleagues used to change the civil rights words “Until justice rolls down like waters” into “Until justice rolls down like dollars.”)

Yes, the SPLC is coming down, and the countdown has begun.

The clock is ticking. Loudly. Clearly.

It’s only a matter of time.